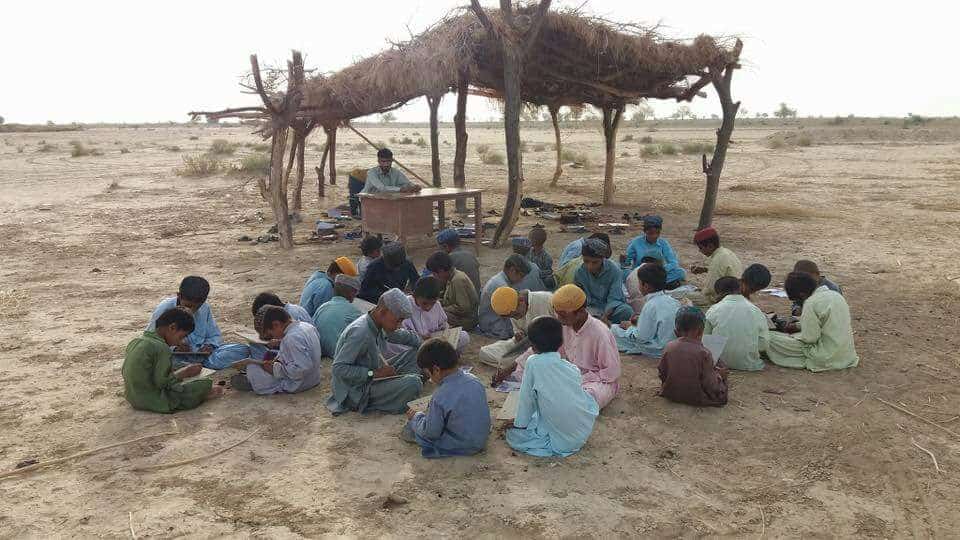 ISLAMABAD: The Balochistan government has a plan to establish 100 new middle schools, for which Rs1500 million were being allocated in the annual budget 2021-22 to provide the best education to the masses in the province.

The government has been decided to establish and upgrade as many as 198 schools in order to enhance available higher education opportunities in the province, an official source said.

The provincial government has initiated the project to improve the sector with the provision of quality furniture, sports, computer lab, science equipment, and other basic facilities in public schools in far-flung areas of the province.

During the last financial year, Rs 3.542 billion has been released for 197 for the establishment of new schools in remote areas of the province, and steps have been taken for construction of new classrooms in existing schools, up-gradation of schools, construction of shelterless schools, and provision of modern facilities in the schools. The government had upgraded 35 girls’ high schools to the higher standards to ensure higher education facilities to the female students in their nearest.

The present government has been appointed 6592 staff in the education department of the province to ensure the availability of teachers in every school.

The government has given the approval to make 1493 GPE teachers permanent, besides, around 2349 new posts were also being created in the secondary education department.

In the financial year 2021-22, Rs 8.463 billion has been allocated for the development of primary and secondary education and Rs 53.256 billion for its non-developmental expenditures.