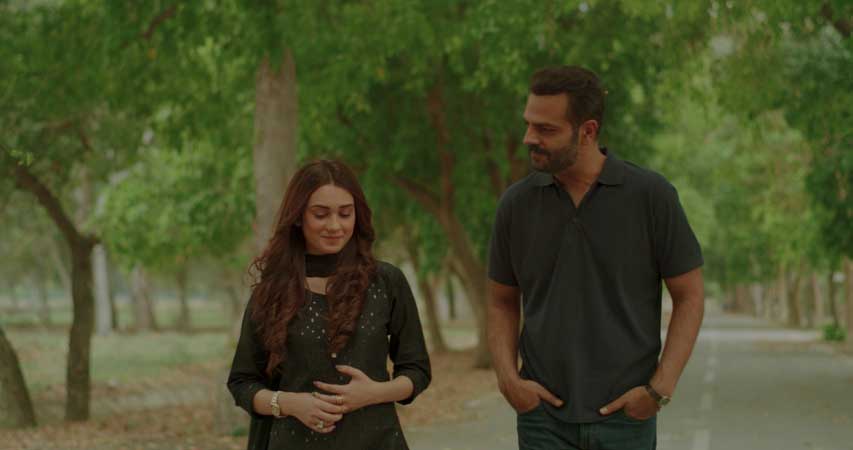 Izhar Monnoo Developers, one of the leading real estate companies in Pakistan just released the teaser for its own Web Series “Zindagi se Kuch Ziada”.

The real estate company prioritizes communal living and is devoted to providing a comfortable and inclusive lifestyle at the projects they undertake. The new Web Series focuses on this very ethos of IMD’s mantra, signifying their approach towards uplifting the living standards and living facilities provided in Pakistan.

Produced by Rizwan Saeed and Nasir Khan, the story of the web series revolves around our fear of change, even if it is for the better. It emphasises the relationship between a family and showcases how their bond is ultimately the most important in life. The Director, Sabeeh Ahmad has brilliantly showcased this very persona, while highlighting the emotion of fear, excitement and joyfulness through-out the series.

In collaboration with MCS and Big Films, the web series stars Muhammad Rasheed, Sheeba, Hina Tariq, Saad Azhar and Arham as the lead cast, the mini web series will be released in 6 parts, with the teaser highlighting the key points of the storyline.

The project has been taken on by IMD as a way of bringing more people in to the new fold of communal living that technological and architectural advancements have now made possible. It aims to showcase how the advantages of living in “Mohalla’s” and the personal attachment towards living in a specific area are not eradicated, but rather modernly translated into such future forward housing projects.

“I feel truly honoured to have greenlit such an important project. Today we see people living in households that offer little to less in terms of amenities, the reason being fear of change and often because of a “bond” they share with their homes. Zindagi se Kuch Ziada emboldens our mission to provide a positive change to such households, by giving in a sneak peek of an upgraded lifestyle that can be easily attained for us and our future generations. A new way of communal living with unmatched facilities and a place to cater for the same traditional, generational values- this is what Zindagi Se Kuch Ziada is founded on”, said Sheraz J Monnoo, Chief Operating officer at Izhar Monnoo Developers. said Sheraz J Monnoo, Chief Operating officer at Izhar Mannoo Developers.

The series will be released in six weekly instalments and will premiere on YouTube tomorrow (Monday).