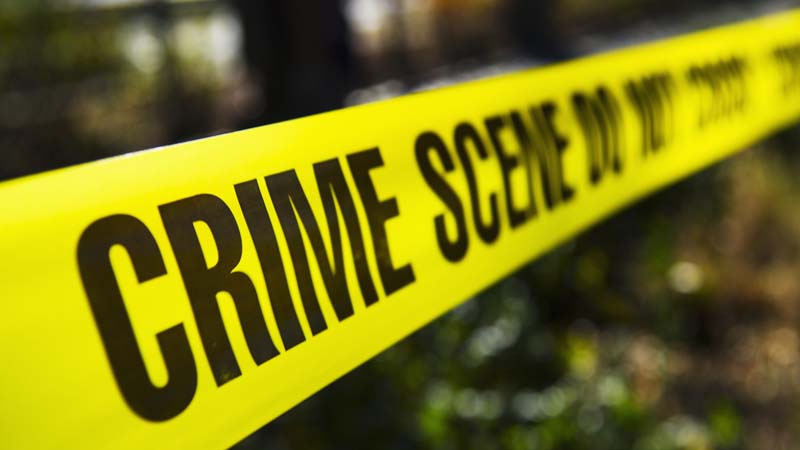 According to Levies sources, unidentified armed men opened fire on a school van for female teachers in the Parangabad area of Mastung, inflicting bullet wounds to four teachers.

The women were shifted to a nearby hospital for treatment. The sources said that personnel of the Levies force cordoned off the area and began a search for the suspects.

It is pertinent to mention here that violent incidents have been previously reported from Mastung besides action being taken from law enforcement authorities in the area to curb such elements.

In recent action by the LEAs, five suspected terrorists said to be associated with the outlawed BLA were killed in a CTD raid in Balochistan’s Mastung.

When the police reached a house in Mastung, the terrorists hiding there opened fire at the personnel, the officials who were part of the operation said on condition of anonymity. Five of the terror suspects were killed when the police returned fire while others managed to flee.

10 kilogrammes of explosives, detonators, and three Kalashnikovs were seized from their possession.

The raid was conducted following information provided by an arrested suspect, CTD officials said, adding the terrorists were planning an attack in Quetta.