‘The Witcher’ — Geralt of Rivia is back 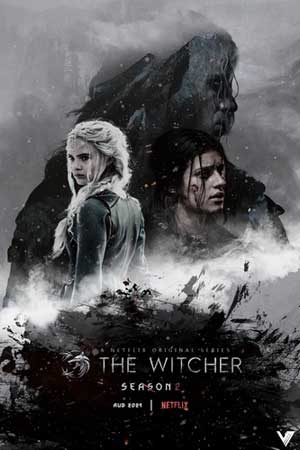 Henry Cavill has unveiled a teaser for the second season of Netflix’s fantasy The Witcher. While the first teaser was centred around Ciri, this one is Geralt-focussed. The Witcher’s inaugural season ended with the monster hunter Geralt of Rivia and Ciri uniting with each other. The teaser warns that the road ahead for Geralt is going to be extremely difficult. The show follows Ciri, who is a princess of a kingdom called Cintra lost to invaders from the south, and Yennefer, a sorceress apart from Geralt. Geralt and Yennefer’s destinies get interlinked with that of Ciri and the two join forces to protect the child from those who would harm her. The Witcher, which was referred to by many as Netflix’s answer to Game of Thrones is based on the fantasy series by Polish author Andrzej Sapkowski, is an epic fantasy story set in a world, where magic, humanoids, gnomes and monsters exist. Geralt is the titular witcher. Originally humans, witchers were given strenuous physical and mental training.