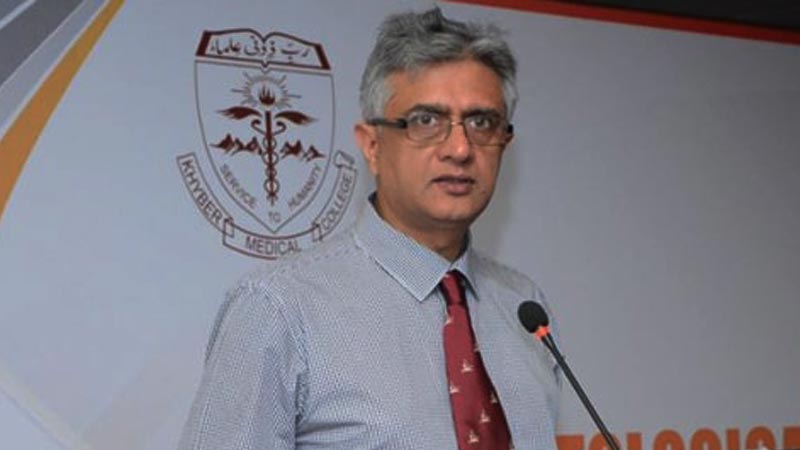 Dr. Faisal Sultan, Special Assistant to the Prime Minister on Health, stated on Saturday that the pressure on the country’s coronavirus vaccination supplies will begin to drop next week.

Therefore any pressure in the system & local/distribution issues will be eased by Mon/Tue, inshallah

Earlier in the day, the Sindh government made the decision to halt all vaccination centres on Sunday due to a shortage of vaccine doses (June 20).

This was decided in a meeting of the Provincial Task Force on Corona, chaired by Chief Minister Murad Ali Shah, with provincial ministers in attendance.

According to a statement released by the Sindh government, the committee was briefed on the pandemic situation and the shortage of vaccines across the country, which has gotten serious in the last few days.

The meeting was also informed about the vaccines which will be provided to Sindh in the coming days, a break down of which is given below: