Over a family feud, man commits ‘suicide’ at Parliament Lodges 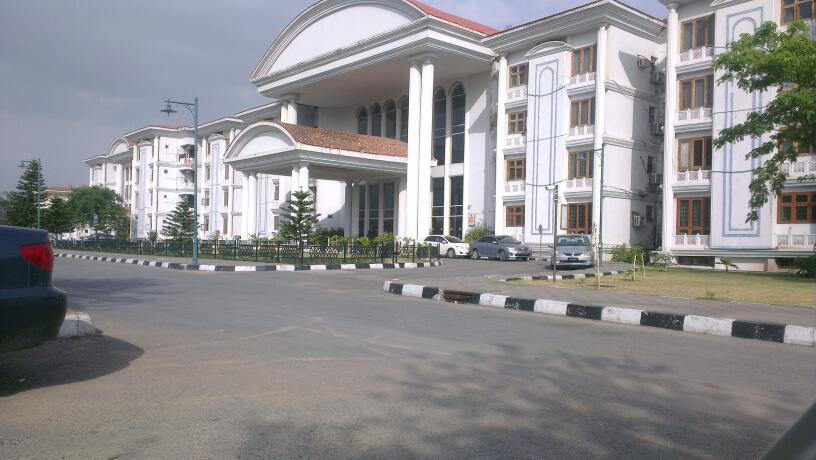 ISLAMABAD: According to the sources, a body was discovered hanging from a ceiling in the Parliament Lodges in Islamabad on Saturday. Police are investigating the incident.

The victim was identified as the driver of Parliamentary Secretary for Human Rights Lal Chand Malhi by Islamabad police. “The corpse was discovered hanging,” they added, describing it as an apparent suicide.

A suicide note was also discovered beside the body, in which the deceased said that he committed the crime due to family difficulties. The corpse was moved from Parliament Lodges to Poly Clinic Hospital for medico-legal procedures in order to determine the cause of death.

In November 2016, the body of a female Pakistan Muslim League-Nawaz (PML-N) worker was discovered in a room at the Federal Lodges in Lahore.

The body of Samiya, a 35-year-old PML-N female worker, was discovered in a Federal Lodges room. The room belonged to Chaudhry Ashraf, a member of the National Assembly.

Ashraf claims he has no idea how she gained entry to his room. He also said that Samiya’s husband had called and inquired about her.

Civil Lines Police gathered all of the evidence for the case’s inquiry. According to the police, no one had access to the Parliamentarian’s room without the custodian’s consent.