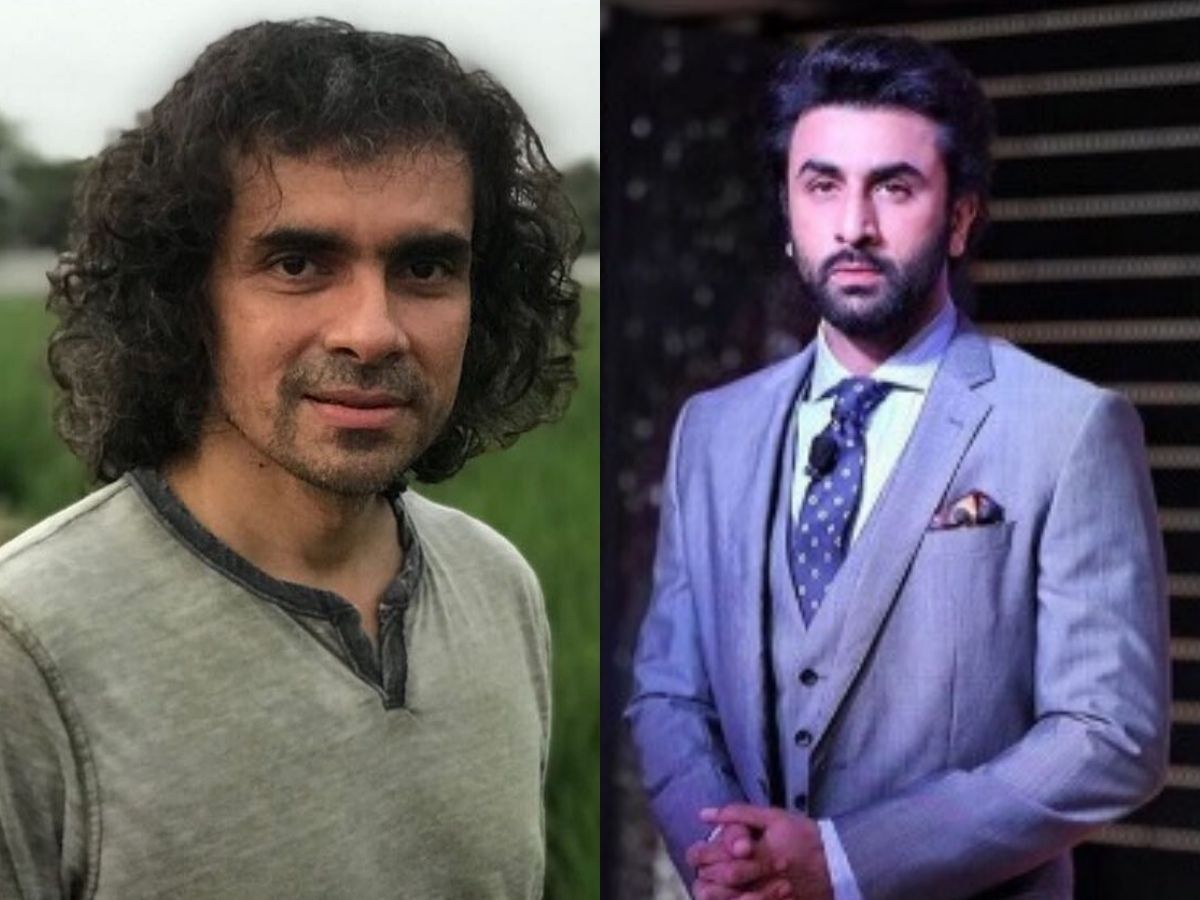 After six years apart Imtiaz Ali and Ranbir Kapoor will be reuniting on screen.

According to sources apart from a film with Sandeep Reddy Vanga and Luv Ranjan project, the two are talking about their next projects.

The two have previously worked in the hit movie Tamasha, which was loved throughout the country and received a massive audience abroad.

They have also revealed to sources that they will not be working in the biopic on the controversial singer Amar Singh Chamkila.

“While the biopic of Amar Singh Chamkila was one of the films Imtiaz was working on, he had two other scripts too that he was writing simultaneously. One is a social film that sends out a message on suicide, the details of the other film have been carefully kept under wraps. Ranbir’s film is not the biopic because it will bring him to a similar Rockstar like space with him playing a musician, although the stories are poles apart. Ranbir’s film is one of the other two projects that Imtiaz has been readying.”