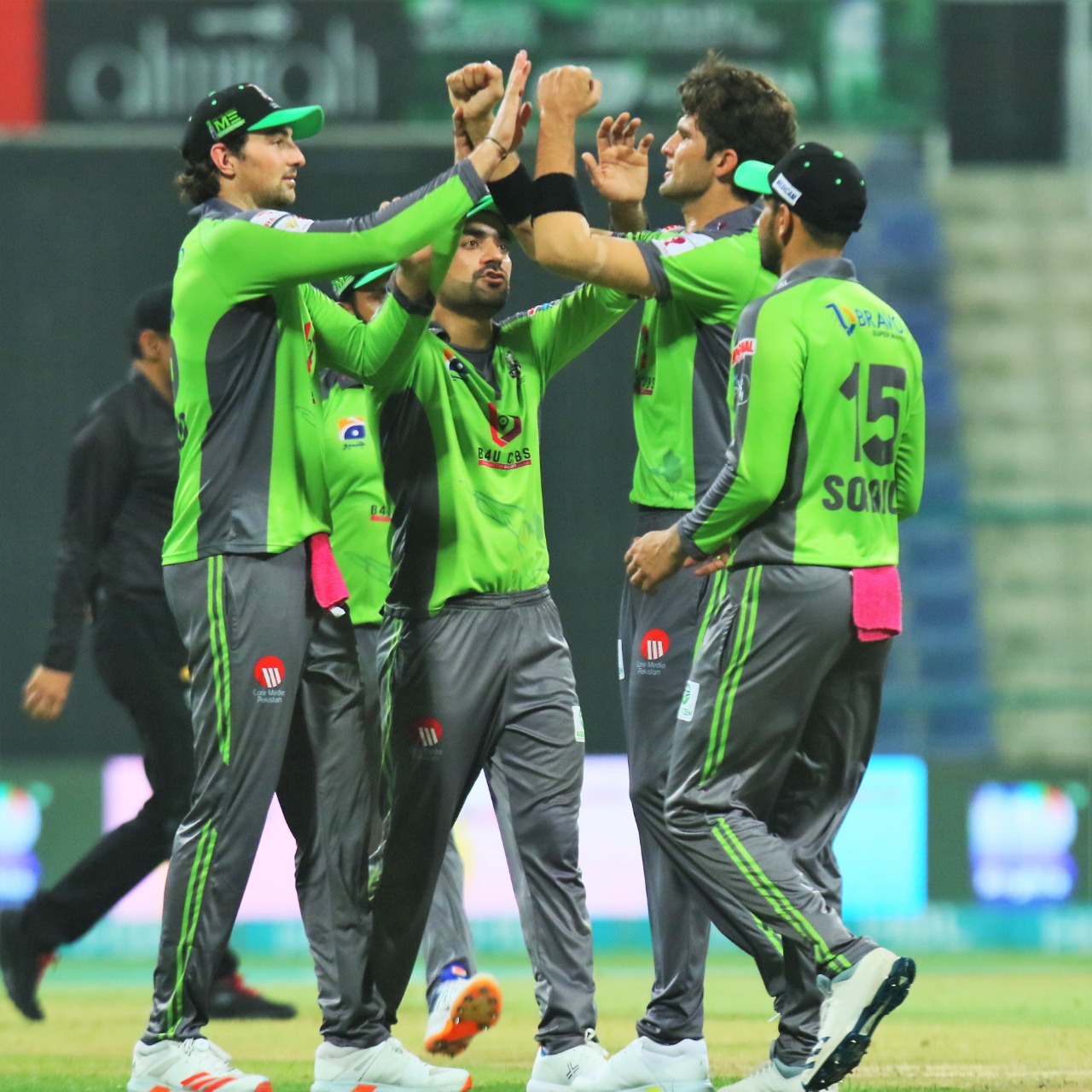 LAHORE: Qalandars in a dwindling state of affairs find themselves on the verge of Elimination. Qalanders, who were once at the top of the table, find themselves in 4th position with 10 points from 10 matches.

Qalanders have a net run rate (NRR) of -0.589 which can be worrisome if Karachi wins against Quetta tonight. If they succeed today, the Kings would be level on points with the Qalanders and see themselves go through because of a superior NRR compared to the latter.

Two other teams with ten points are also on the table. With an NRR of 0.586, Peshawar Zalmi has fulfilled its quota of league matches and earned 10 points. Multan Sultans have an NRR of 1.192 and are set to play Islamabad United in their last league encounter today.

With its massive positive NRR, Multan appears to be a foregone conclusion logically, but the quantitative proof is required. The only way they can be knocked out is if Islamabad defeats them by more than 300 runs, which seems improbable in cricketing terms.

With an NRR of -0.212, Karachi has eight points in nine games. If they defeat Quetta Gladiators, they will increase their lead to ten points on the standings.

The Lahore Qalandars will join Islamabad, Multan, and Peshawar in the play-off stage if the Quetta Gladiators defeat the Karachi Kings.