Are You Enjoying? has to be read in its entirety to understand the connotation behind the title 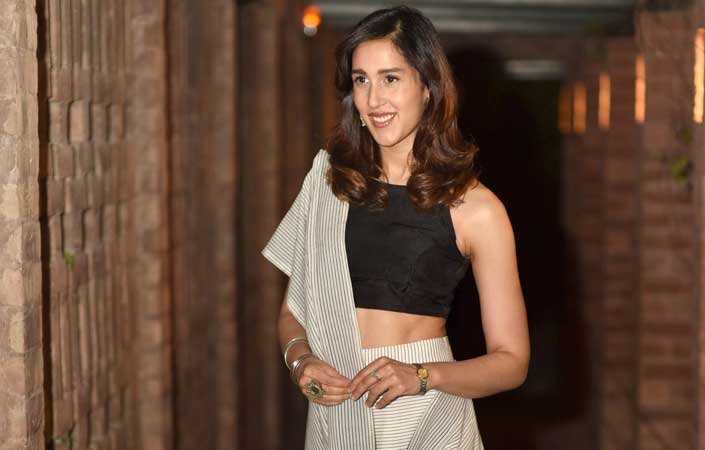 ‘Are you enjoying?’, a name which sounds intriguing, tongue-in-cheek but also a tad bit absurd. The book has to be read in its entirety to understand the connotation behind the title of the book.

I had been eagerly waiting for this book to release in Pakistan, I have been following the author in her artistic journey for a while. The author Mira Sethi is a name synonymous with arts and creativity.

She is an actor in Pakistani television shows, daughter of accomplished journalist Najam Sethi. She studied from Wellesly College and worked as a books editor at the Wall Street Journal. Mira has written op-ed pieces for the New York Times, Wall Steert Journal and the Guardian. Her list of credentials is impressive; hence the expectations from her first book are also colossal.

The book is a collection of 6 short stories exploring a multitude of themes and facets of life in Pakistan. Mira’s writing is brazen and bold, challenging the norms and diktats of a conservative society. The first story is about a television host who falls in love with a foreign diplomat, it explores themes of loneliness, a hermit life, searching for solace in the arms of someone, however the ending leaves the reader feeling befuddled. 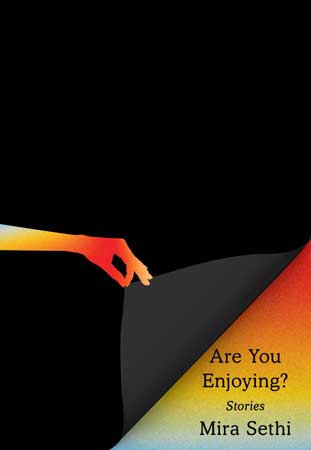 The second story is about a young female actor who is trying to navigate through the intricacies of showbiz, whilst witnessing homosexuality, manipulation and shrewd tactics. I presume Mira imbibed from her own observations, experiences and the things she has witnessed to write this story. This story was a reflection of a side of the industry we have heard about in hushed tones.

The third story which is divided in two parts is one of my favourites, it talks about two women who are separated by generations, who feel they are different from each other but the end of the day; they are both victims to a patriarchal society. It is a social commentary on the power politics and misogyny present in the landscape of Pakistan. However, what I liked about this story was how the women challenged the conformity in a respectable and dignified manner.

One of the stories talks about a queer couple who get married merely to hide their sexual identity. This is a story which will not have many takers amongst the Pakistani readers, it is in complete contrast to the country’s moral and religious sensibilities, this story panders to the western readers.

The short story ‘Are you enjoying?’ on which the title of the book is based, is about a girl who falls in love with a much older, married athlete. It is a hard hitting story which depicts the abrasive reality of such dalliances, the anguish, the dichotomy of feelings and the restlessness of the characters makes it a riveting story.

Overall, Mira Sethi’s debut novel scrapes the surface, but doesn’t delve too deep on the social taboos and stigmas in the society. It is an unabashed narrative, which feels unsettling at times. The characters are one-dimensional victims of their circumstances, shrouded in the shackles of identity crisis.

The article has been written and contributed by Sheeba Asad who is a recipient of the Hague University of Applied Sciences International Award. She can be reached at sheebaasad106@gmail.com