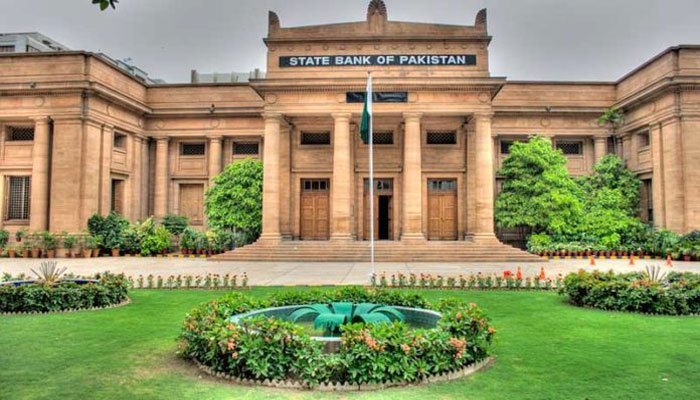 The foreign direct investment (FDI) fell by over 27.68 percent during the 11 months of the current fiscal year 2020-21 compared to the same period in the previous financial year.

However, data released by the State Bank of Pakistan (SBP) showed that the inflow during May 2021 increased compared to the same month of last fiscal year.

The country received $1.75 billion FDI during July-May FY21 against the inflows of $2.42 billion in the same period last financial year — a decline of around $670 million, or 38 percent.

During the month of May 2021, the foreign private investment into the country amounted to $193.5 million, out of which, $198.3 million were attributed to direct investments, whereas disinvestment of $4.8 million was attributed to equity securities i.e. a part of portfolio investments.

Within the direct investments, there was an inflow of $263.5 million and an outflow of $65.1 million during the month. Under the foreign public investment, $5.2 million worth of disinvestment witnessed in debt securities during May 2021 against the investment of $2.47 billion recorded in April 2021. All in all, the foreign investments in Pakistan during the month amounted to $188.3 million, down by 93 percent on a month-on-month basis when compared to net inflows of $2.61 billion recorded in April 2021.

According to the SBP data, the power sector received the highest net FDI worth $856.1 million, up by 16 percent on a year-on-year basis during Jul-May FY21, followed by the financial businesses and oil & gas exploration sector with net FDI of $226.7 million and $206.2 million, respectively.

However, in the month of May 2021, the communication sector emerged as a major recipient of the foreign inflows, as it fetched a net $73.8 million, followed by the trade and power sectors with net FDI of $54.5 million and $43.3 million, respectively.

According to the data on total foreign investment received by sectors, coal power projects under power segment received the highest net inflows of $493.3 million during 11MFY21 compared to the net inflows of $554.9 million in July-May FY20, down by 9% YoY. This was followed by thermal power projects which attracted a net FDI of $175.9 million during the period mentioned above as against $64.4 million in the corresponding period of last year.

The detailed analysis revealed that the second sector with higher net flows in Pakistan is financial businesses. During July-May FY21, the sector fetched 12% lower investment when compared with the net investment of $257.8 million in the same period of FY20.

The third-highest net FDI receiver is the oil & gas exploration sector with net inflows of $2.6.2 million during the period under review, showing a notable decline of 25 percent YoY as the sector observed $275.9 million net foreign inflows in July-May FY20.

The next in line is the trade sector which fetched a net of $159.6 million, compared with the net investment of $43 million net in 11MFY20, depicting a whopping increase of 271 percent on a year-on-year basis.