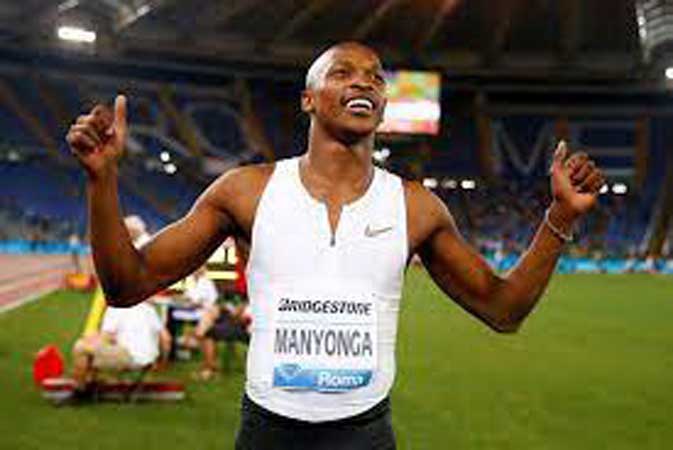 PARIS: South African Olympic long jump silver medallist Luvo Manyonga has been handed a four-year ban after failing to meet ‘whereabouts’ criteria, the Athletics Integrity Unit (AIU) announced Friday. The AIU tweeted that its disciplinary tribunal had banned Manyonga for “four years from December 23, 2020 for whereabouts failures, his second violation of the @WorldAthletics anti-doping rules”. Manyonga, world champion in 2017, finished second at the Rio Olympics in 2016, but will now likely miss the rescheduled Tokyo Games later this year. The 30-year-old, the African record holder with a best of 8.65 metres, can appeal the ban at the Swiss-based Court of Arbitration for Sport. Athletes must let authorities know their intended whereabouts to allow anti-doping officials to find them. If they fail to show or give wrong information three times in a year they can be punished. The AIU said Manyonga missed a first test on November 26, 2019, and was then too imprecise on location details for two others in 2020. In 2012, Manyonga, also Commonwealth champion in 2018, was banned for 18 months after testing positive for recreational drug crystal meth (methamphetamine). 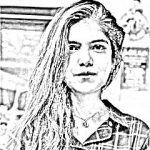