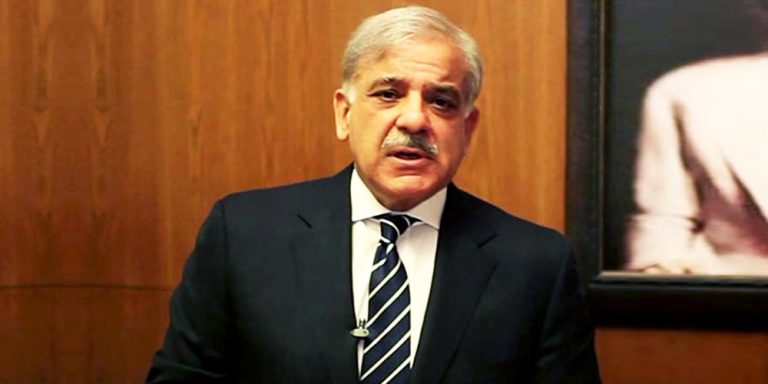 Leader of the Opposition in the National Assembly Shahbaz Sharif on Friday demanded that the media be given full access to parliamentary proceedings.

In separate letters written to National Assembly Speaker Asad Qaiser and the chief election commissioner, the PML-N president noted that parliament had resumed its activities after a decline in coronavirus cases, adding that media should be allowed to cover proceedings in the house.

He called on the government to ensure that all hurdles and obstacles were removed so that media could cover the National Assembly and the Senate proceedings independently.

The PML-N president also demanded that opposition leaders be allowed to speak to the media. He noted that the media was not being granted the opportunity to provide equal coverage to the government and the Opposition.

‘All parties must be taken on board for electoral reforms’

In his letter to Chief Election Commissioner Sikander Sultan Shahbaz Sharif said electoral reforms were of the utmost importance to ensure the next elections were held transparently and without any interference.

He accused the government of attempting to make the next elections controversial by introducing unilateral electoral reforms.

Sharif cited the ECP’s example, saying that the commission had also expressed its concerns over the recent election bills. He said the government had bulldozed the election bills through the parliament.

The PML-N leader said that to bring about meaningful electoral reforms, it was necessary that relevant institutions not only present their point of view but are also willing to take responsibility to ensure polls are held transparently.

He said it was the election commission’s responsibility to ensure all parties’ suggestions were heard on electoral reforms, urging the CEC to invite all parties for consultations so that a consensus-backed plan could be finalised. That plan can then be presented in the Parliament for approval, he added.