Govt not to withdraw any legislation: Dr Babar Awan 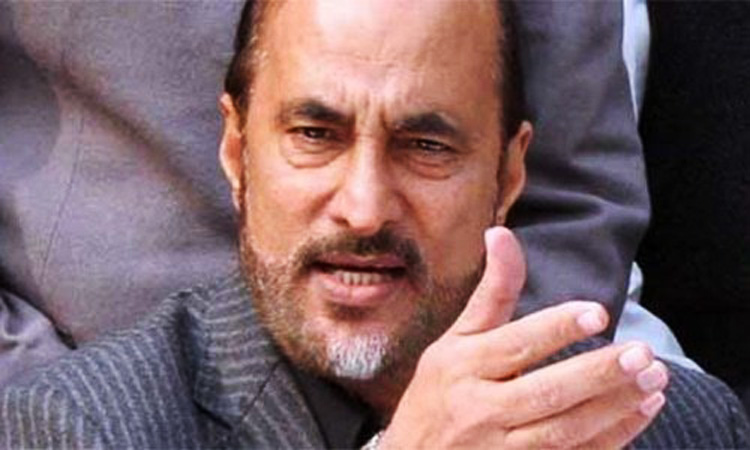 Advisor to the Prime Minister on Parliamentary Affairs, Dr. Babar Awan here on Friday said the government was not withdrawing any legislation.

Dispelling the impression of withdrawing legislation given after the yesterday’s meeting of the Opposition and the government, Dr. Babar Awan clarified that the legislation done in the Parliament was valid, lawful and constitutional and would not be withdrawn. “All the bills have been passed as per law despite the efforts by the Opposition to derail the process. The bills have been referred to the Senate of Pakistan and the relevant committees”, he said while addressing a news conference, along with State Minister for Information and Broadcasting, Farrukh Habib.

The Advisor said that the Parliament of Pakistan has passed 12 bills in one day and 21 legislative instruments the other day pending with different committees since two to three years which he termed as historic. Three bills which have been passed are very important for the nation among which one is related to ensure safety and protection of women in response to the demand emerged after Motorway incident and the other is related to giving right of vote to the overseas Pakistanis, in compliance with the four different orders of Supreme Court of Pakistan regarding electoral reforms and giving right of vote to overseas Pakistanis, he told.