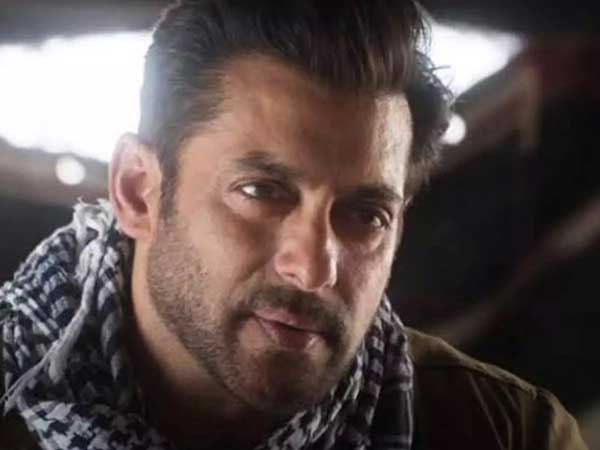 Bollywood superstar Salman Khan may star in the first biopic of his career soon. According to a report by an entertainment portal, the ‘Radhe: Your Most Wanted Bhai’ actor is in talks with director Rajkumar Gupta for a thriller based on real life events.

As per a Pinkvilla report, the film will showcase the life of Indian spy Ravindra Kaushik who is popularly known as Black Tiger. He is considered to be one of the best in the game and director Rajkumar is extremely passionate about bringing his real life onto the silver screen for the world to witness.

As per a Pinkvilla report, the film will showcase the life of Indian spy Ravindra Kaushik who is popularly known as Black Tiger

“It’s more of a dramatic thriller, with some dose of action in the narrative, and this is the first time that Salman will slip into the shoes of a real-life character. Contrary to the general belief, the film won’t be titled Black Tiger and the makers are on the lookout for a new name. It’s set in the era of 70s and 80s, and apart from researching on the life of Ravindra Kaushik, Gupta and his team have also done extensive research to recreate that era,” the source informed the entertainment daily.

Owing to his mass appeal and natural charisma, Salman Khan would make the perfect spy as we have already seen in ‘Ek Tha Tiger’. The report mentions if everything is smooth-sailing, the Salman and his team will begin pre-production in the upcoming few months.

However, nothing has been officially announced by the makers or actor.

On the work front, Salman will be seen in ‘Tiger 3’ alongside Katrina Kaif and Emraan Hashmi. He also has ‘Kick 2’ and ‘Antim: The Final Truth’ in his kitty.