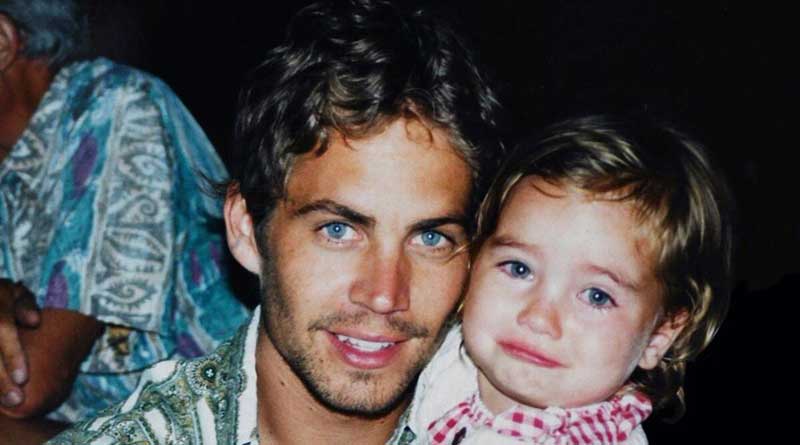 Fast and Furious actor Vin Diesel was asked by eonline.com whether late actor John Walker’s Meadow will join the Fast and Furious franchise. While the actor played it safe, he said he cannot rule out anything as of now. “I would not count anything out,” he said, and added, “Let me just-without giving you all of the secrets of Fast 10. Let’s just say, nothing’s ruled out.” Born on September 12, 1973, Walker played the role of Brian O’Conner, one of the three main protagonists of the franchise, in Fast and Furious. A Southern California native, he died at the age of 40 on November 30, 2013 in a car accident during the filming of Furious 7, sending a wave of shock and grief across Hollywood. Directed by James Wan, Furious 7 released in 2015. Walker was a part of six Fast & Furious films. Universal, the film studio behind Fast & Furious, released a documentary titled I Am Paul Walker, which chronicled his life and career.