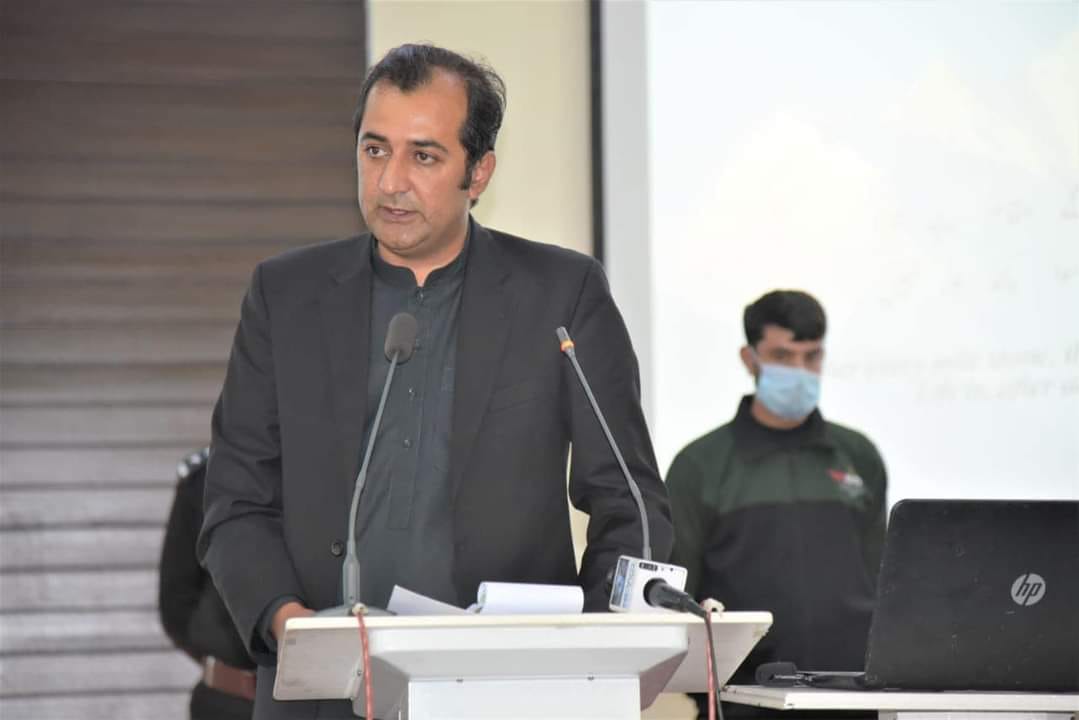 GILGIT: Chief Minister Gilgit-Baltistan, Khalid Khurshid, on Friday said that the Health sector was one of the government’s top priorities and introduced new reforms to ensure better and quality healthcare.

He said the hospital system was being upgraded across GB and added that the shortage of doctors and nurses was being addressed on a war footing. All the district headquarters hospitals were being made fully functional.

He said that establishing a medical and nursing college was essential to address the shortage of doctors and general nurses.

Chief Minister said that a Health Reforms Steering Committee had been set up, which includes secretaries of other departments besides the Provincial Secretary of Health, which would help in introducing reforms in the health sector.

He said that a universal health policy was being launched in the province, which would help in improving the hospitals and also promote the private sector in the health sector.

“Gilgit-Baltistan is facing natural calamities due to climate change, and because of this, new ambulances and heavy machinery for disaster management were being procured,” Chief Minister said.

Chief Minister GB said that Health and education were among the government’s top priorities.

Khalid Khurshid said the technical assistance from the World Health Organization would be very useful for the improvement of the health sector in Gilgit-Baltistan. He said that all possible steps were being taken to provide better health facilities to the people in nearby areas.

Speaking on occasion, Dr. Palitha Gunarathna Mahipala, Country Representative of the World Health Organization, said that the government of Gilgit-Baltistan was making significant reforms to improve health and move in a positive direction.

The World Health Organization would ensure all possible cooperation with the Government of Gilgit-Baltistan. Mahipala said that all possible assistance would be provided to the government for medical and running colleges, setting up ICU centers in hospitals, installing oxygen plants, and other important projects.

He said that two open gyms would be set up by the World Health Organization in the parks of Gilgit and Skardu, which would help promote healthy activities.