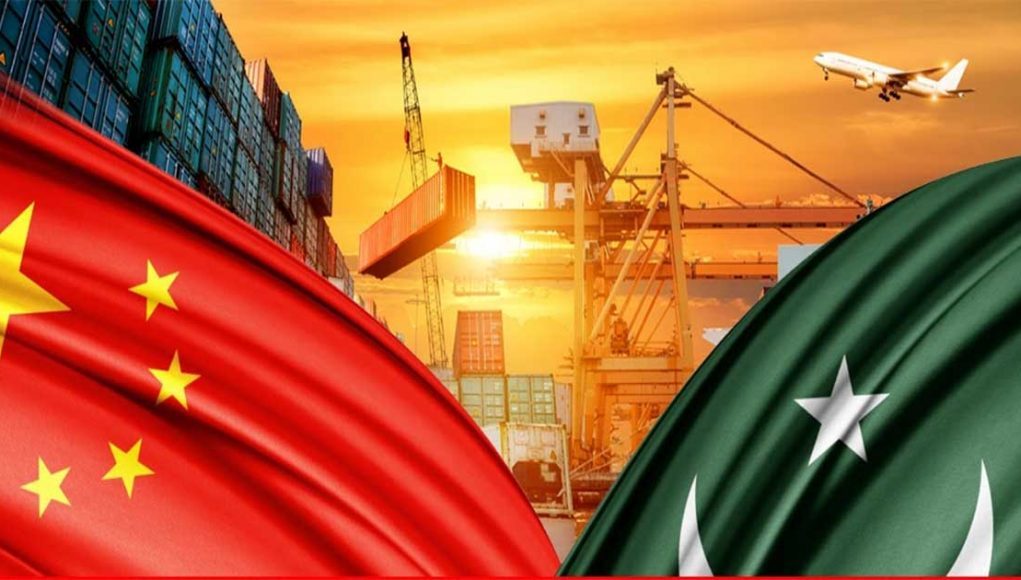 BEIJING: Pakistan-China friendship is deeply embedded in the hearts of people from both sides that enjoys wide support across the political spectrum in Pakistan, Pakistan Ambassador to China Moin ul Haque said.

“It’s very important that we pass on these sentiments of friendship to our future generations,” he said in an interview with Xinhua.

Describing the 70th anniversary of Pakistan-China diplomatic relations as an important milestone, the ambassador said most of the activities the two sides have been holding this year are intended for the people of the two countries, that we can have a very broad-based recognition of our special ties.

“We are really proud of this special ties with China, expressions like iron brotherhood, and it has now transformed into an all-weather strategic partnership,”ť he noted. “No matter what the international geopolitics are, this relationship is constant.”

Bilateral cooperation in the anti-pandemic fight during very difficult times, he said, is another example of the special ties.

“When COVID-19 was spreading in China, our president came on a solidarity visit. And when we were affected, China came to help in a very big way. Pakistan was the first country to receive donations from China”, he said.

The fourth batch of COVID-19 vaccines donated by the Chinese government arrived in Pakistan on June 2. So far, bilateral cooperation on COVID-19 has been expanding in the procurement of supplies from different Chinese companies and setting up plants for developing vaccines in Pakistan, said the ambassador.

“We are working with them for a new development of vaccines, transfer technology also. So it’s very, very strong cooperation between our two countries, and currently, more than 90 percent of vaccines, which have been given in Pakistan, are all Chinese vaccines,” he said.

“We are very grateful to China for helping Pakistan and saving lives in Pakistan in this very difficult time,” he noted, adding that both China and Pakistan believe that only through cooperation and international solidarity can mankind address this challenge.

On economic cooperation, the ambassador regarded the Pakistan-China Economic Corridor (CPEC) as “a project which has transformed the landscape of the Pakistani economy”.

“In the first phase, we have focused on infrastructure and energy projects, (for example) the Gwadar port. And in the second phase we are now focusing on industrial relocation, agriculture, science and technology, and those projects which will directly help people, create jobs, and improve the livelihoods of Pakistanis,” he said.

Last week, the Pakistani government proposed its financial budget for the next fiscal year, which runs from July 2021 to June 2022, with plans to focus on the CPEC and sustainable development goals for the country’s economic development, creation of employment, and poverty alleviation.

Finance Minister Shaukat Tarin said that the government would focus on the CPEC projects, including the Gwadar port and special economic zones, to create jobs and push the growth wheel for the country.
We hope that Chinese investors can come and set up their manufacturing plants and factories in these special economic zones and take benefit not only from a friendly atmosphere but also from attractive incentive policies,” said the ambassador.

The two countries have come together to strengthen their relationship with more people-to-people ties, cooperate at the international level and enhance multilateralism, said Ambassador Moin, voicing hope that people will see the Pakistan-China relationship as “a factor of stability because humanity is one. We have a shared future.