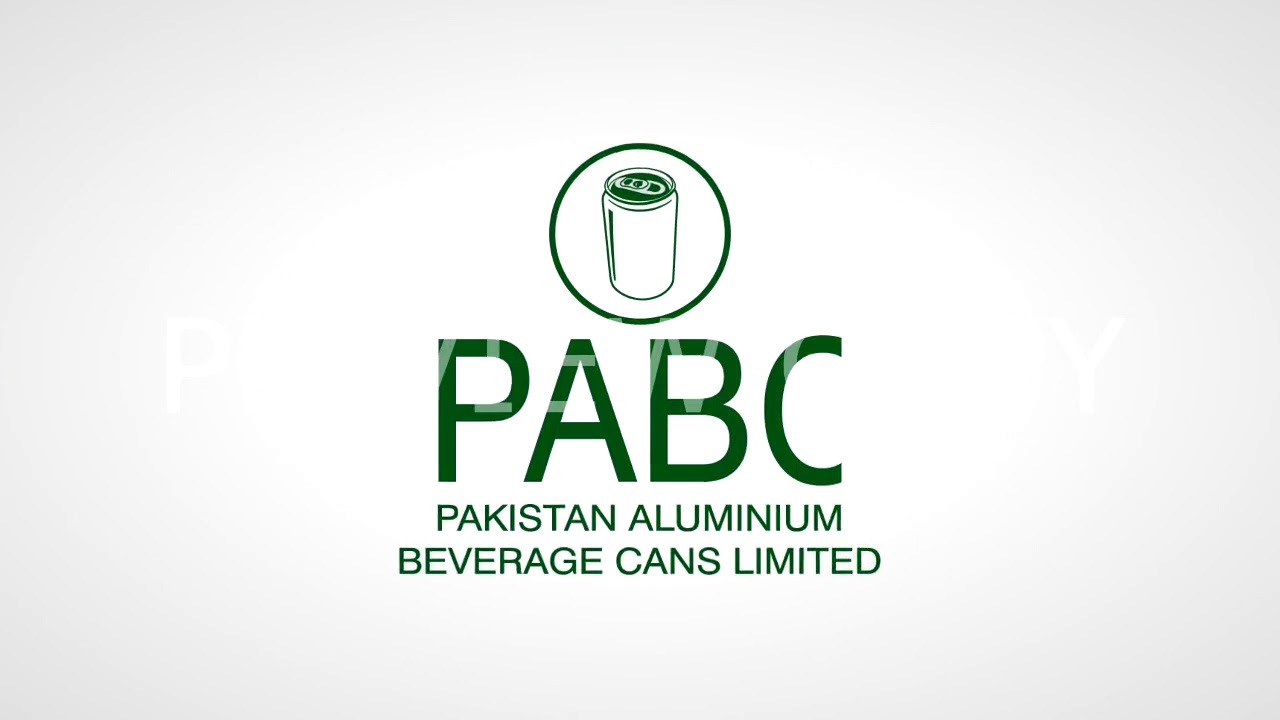 ISLAMABAD: Pakistan Aluminium Beverage Cans Ltd (PABC) is planning to raise at least Rs 3.3 billion by offering a 26 per cent stake to institutional and ordinary investors in an initial public offer (IPO) on the Pakistan Stock Exchange (PSX). Book building will take place on June 22 and 23, followed by public subscription on June 29 and 30.

It means PABC will raise at least Rs3.3 billion in the IPO but based on the interest from investors during the book building process, the strike price can rise by 40 percent (Rs49 a share), thus helping the company collect Rs4.6 billion.

Ashmore Mauritius PABC Ltd, a specialist emerging markets investment manager based in Mauritius, currently holds 51 per cent shareholding in the company while Liberty Group, a leading player in textile and power sectors, owns the remaining 49 per cent stake. With the exit of Ashmore post-IPO, Liberty Group, general public and Soorty Enterprises will own 54 per cent, 26 per cent and 20 per cent shareholding in the company.

The company started its operations in 2017 as the country’s only local manufacturer of aluminum beverage cans.

Until then, bottlers in Pakistan and Afghanistan relied on expensive imports to package their beverages in environment-friendly aluminum cans.

PABC supplies to the bottlers of all major carbonated drinks, including PepsiCo and Coca-Cola, in both Pakistan and Afghanistan. Exports to Afghanistan constituted 35 per cent of the company’s sales in calendar year 2020.

Euromonitor International puts the size of Pakistan’s soft drinks market at 3.8 billion litres per annum and expects the market to grow at a five-year annualised rate of seven per cent to reach 5.3 billion litres in 2025 on the back of rising purchasing power, urbanisation and favorable demographics.

With the estimated market size of 275 million cans, aluminium beverage cans in Pakistan account for only 3.6 per cent of total soft drinks sales as opposed to the global average of 19 per cent.

Growing can penetration may increase their sales to 650 million cans by 2025, delivering an annualised growth rate of 19 percent per year. PABC will be its key beneficiary as the can imports are virtually non-existent due to high freight costs and duties.

PBAC’s biggest export market is Afghanistan as the country does not have local beverage glass manufacturing facilities. It commands over 50 per cent market share, thanks to its contracts with key beverage bottlers, including franchisees of Coca-Cola and Pepsi, in Afghanistan.

In addition, PBAC recently signed agreements and initiated exports to leading beverage players in the United States. North America accounts for more than one-third of the global consumption of aluminums cans mainly because of the environmental concerns. The company is also in discussion with key beverage bottlers in Bangladesh and Iraq.