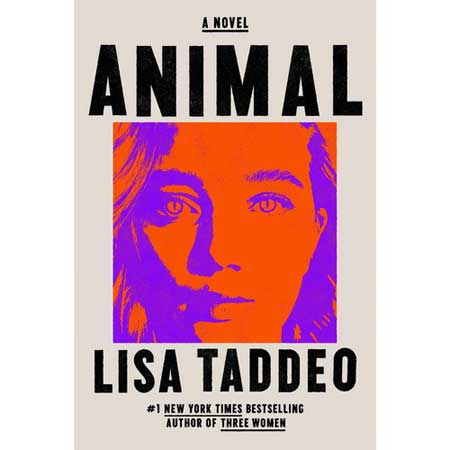 As Animal begins, its narrator, Joan, has driven cross-country to Los Angeles, where she’s rented a ramshackle three-storey house in a compound in Topanga Canyon. Joan is defined by the trauma of her past, which has left her, she tells us, “depraved”. Thus, she’s soon involved with two men who live in the compound; the young and beautiful River and the senile, lascivious Leonard, each of whom will decisively affect her future. But she has really come west to track down Alice, a woman with a mysterious connection to her past. Their meeting will trigger the final catastrophic act of Joan’s depravity and the revelation of the childhood horrors that set her on this path. Lisa Taddeo became a literary star for her nonfiction bestseller Three Women, which was acclaimed for its radical candour in discussing sex. In fictional mode she’s no less frank, but here the focus is the link between trauma and sexual violence. Joan compulsively sexualises every interaction, then feels violated when men respond.