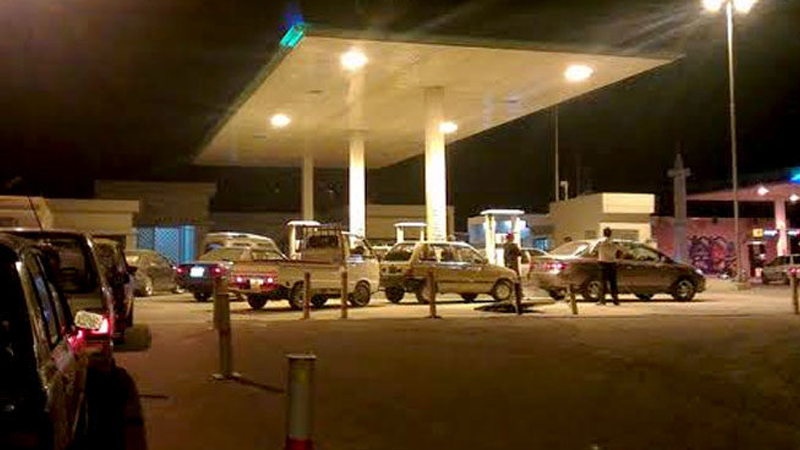 All Pakistan CNG Association (APCNGA) on Thursday warned that imposition of new and additional taxes on liquefied natural gas (LNG) will increase the price of compressed natural gas (CNG) from Rs6 to Rs9 per kilogram.

In a statement issued on Thursday, Ghiyas Abdullah Paracha, central leader of APCNGA, said the move will result in the closure of hundreds of CNG stations, leaving hundreds of thousands of employees jobless.

Paracha said that petroleum prices are increasing in the international market; therefore, the decision which can lead to the closure of the sector providing economical and environmentally-friendly fuel should be reconsidered. He said that the decision to introduce new taxes and increase existing taxes should be reversed or the CNG sector should be given local gas at subsidised rates.

He said that imposition of Gas Development Surcharge (GDS) and increasing other taxes will hurt the gas sector, lay waste to investment worth hundreds of billions in the CNG sector and send a negative message. He said that the government is providing affordable energy to many sectors with a focus on the export industry to boost exports but the reduction in import bill is also necessary to reduce the trade gap for which promotion of CNG is necessary.

Paracha noted that almost all the sectors were provided relief in the recent budget but the CNG sector was subjected to harsh treatment. Reduced petroleum levy is promoting usage of petrol and diesel while CNG is paying for this policy and a further hike in CNG price will be devastating, he observed. He said that the CNG sector is paying the highest direct taxes and paying full price for LNG and its closure can hit the LNG project worth billions as CNG is the only sector buying LNG without any subsidy or discount. He maintained that closure of the CNG sector will increase pollution, jack up fares of public transport, increase the oil import bill and budget deficit.