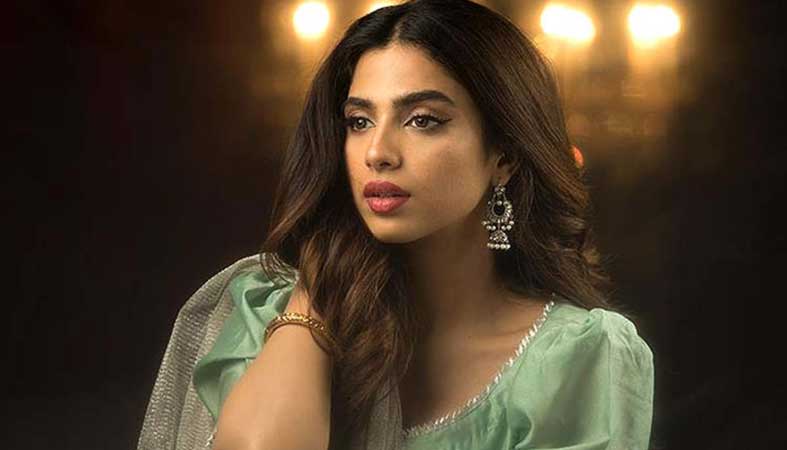 Sonya Hussyn is a beautiful and very talented Pakistani actress who has made her significant name in a short period of time through her Top-notch acting skills. Recently, the Ishq Zahe Naseeb actress appeared in television’s famous show where she lashed out at Khalilul Rehman Qamar. While talking about social media trolling and justifying her ‘punching into troll’s face’ post, she said, “Trolls need to be dealt harshly if they speak unnecessarily, like Khalil Sahab does in a live show. The anchor further asked Sonya Hussyn, “Do you think he is demeaning through his words?” Sonya said “So wrong, he’s so wrong; I hate people who don’t respect women”.