* After two contestants performed an Egyptian dance routine on the iconic 1990s song, Shilpa Shetty began reminiscing on her memories while shooting for the film 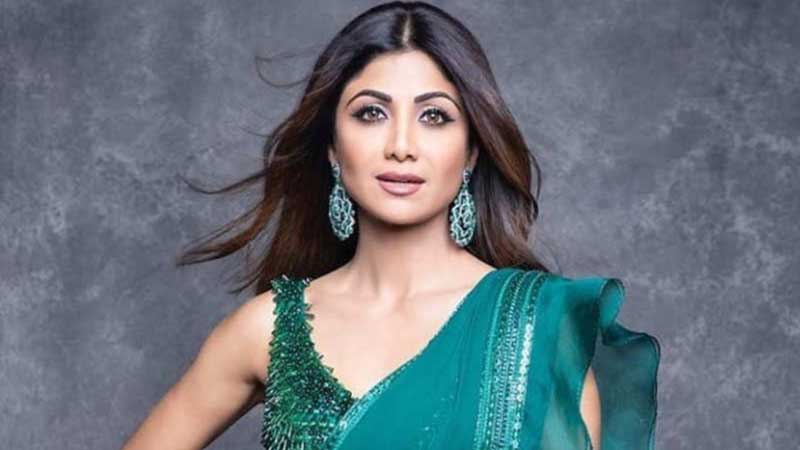 Bollywood diva and yoga enthusiast Shilpa Shetty recently spoke out her heart in the latest episode of the dance reality TV show ‘Super Dancer 4’ in which she’s a judge.

The actress, who’s known for her love for dance, revealed that she’s always been jealous that the song ‘Yeh Kaali Kaali Aankhein’ from Shah Rukh Khan’s ‘Baazigar’ wasn’t given to her!

After two contestants performed an Egyptian dance routine on the iconic 1990s song, Shilpa Shetty began reminiscing on her memories while shooting for the film. She said, “I was always jealous this song wasn’t given to me. It’s a dance number and I always wanted to be part of it.”

Later, the guest and veteran singer Kumar Sanu talked about his equation with Anu Malik who had composed the song. He shared, “This song is composed by Anu Malik. We always got into minor arguments while recording songs with each other, but he has created some great hits!”.

Fortunately, the ‘Dhadhkan’ actress got the opportunity to fulfil her wish as she got on stage and danced to the song while Kumar Sanu sang it.

Recently, Shilpa Shetty’s husband Raj Kundra was dominating headlines due to his explosive interview on his ex-wife Kavita Kundra. He had accused her of cheating on him with his brother-in-law and breaking two marriages. This interview occurred 12 years after Kavita had accused Shilpa Shetty of breaking her marriage with Raj Kundra.