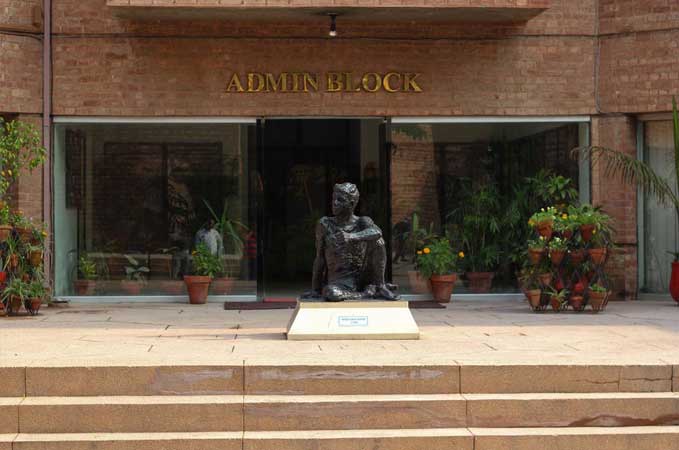 The Lahore Arts Council (LAC) has reopened the classes of Alhamra Academy of Performing Arts which were closed for education and training in mid of march on the instructions of Punjab government.

According to LAC spokesperson here on Thursday, Alhamra recorded tutorials in various disciplines which were occasionally released for young people interested in the arts. This tutorial could be viewed anywhere on Alhamra’s YouTube channel in the world.

Farhat Jabeen added that Alhamra Academy of Performing Arts was a historical institution of the country from where trained artists were serving the country and the nation.

She said that every year hundreds of young people learn art from the academy who were also given the opportunity on the platform of Alhamra.