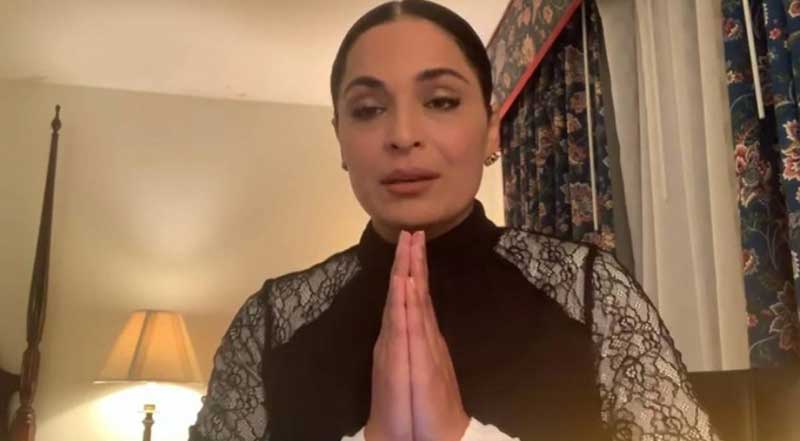 In an interview, the actress has stated that even her mother has been kidnapped.

Meera said, “I am being threatened by Mian Shahid Mahmood, he is a land-grabber who is trying to illegally take over my family property after agreeing to live there as a tenant. This person kidnapped my mother and now he is doing his best to get hold of my family property. I have submitted an application to CCPO Lahore as well, and appeal to the PM of Pakistan to take notice of this issue.”

“I have dedicated my entire career to this country and I await the government’s response against property-grabbing elements,” she said.

However, the person named Mian Shahid Mahmood, who has been accused by Meera, maintains that he in turn has been duped by the actress and her mother, as per a report published in Tribune. In his application to CCPO Lahore, he said, “I purchased the property from Meera’s mother and also made the payment. However, when I asked for the property documents Shafqat Zahra did not hand them over.”

On the work front, controversial Pak celebrity Meera made her Bollywood debut with Mahesh Bhatt’s Nazar, followed by Kasak, Bhadaas, Bumper Draw, Dunno Y2… Life Is a Moment and Sheitaan and Paanch Ghantey Mien Paanch Crore among other works.