PM to visit China next month 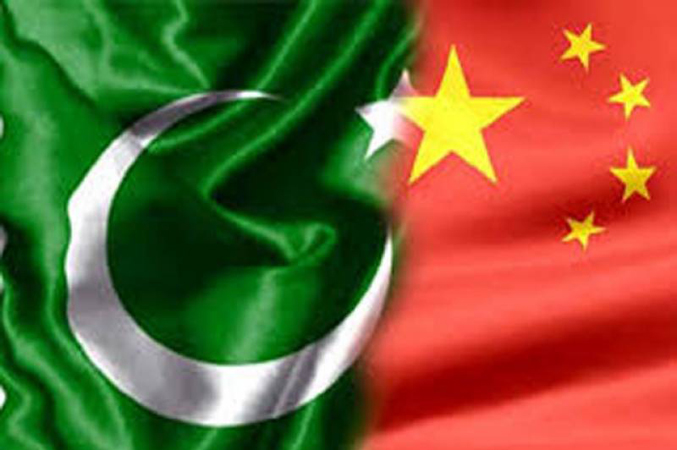 Prime Minister Imran Khan is undertaking an important visit to China in the first week of next month in order to give further impetus to the projects under multi billion dollars China Pakistan Economic Corridor (CPEC) project.

According to foreign office sources, the Prime Minister will hold talks with Chinese President Xi Jinping and Premier Li Keqiang in Beijing on the entire spectrum of bilateral relations with special focus on the CPEC related projects.

They said the visit will be instrumental in further cementing Pakistan’s economic, investment and strategic ties with China.

It merits mentioning here that Imran Khan recently launched Rashakai Special Economic Zone which has so far attracted Chinese investment worth $ 128 million. The zone will be developed in three phases. About 247 acres of land would be developed in the first phase, 355 acres in the second phase and 399 acres in the last phase. 400 industrial units, including garments and textile, domestic goods, electronics, electricity accessories, pharmaceuticals and others would be set up in the zone.

The sources said the Prime Minister wants early relocation of Chinese sunset industries to Rashakai and other economic zones in order to bolster the exports and revenues.

The sources said another project that will be in the limelight during the Prime Minister’s China visit will be that of ML-1 which envisages upgradation of railways network from Karachi to Peshawar. They said the Prime Minister will seek early approval of $ 6 billion dollars funds from the Exim Bank for start of work on this strategic project that will not only help check train accidents but also make Pakistan hub of regional trade.