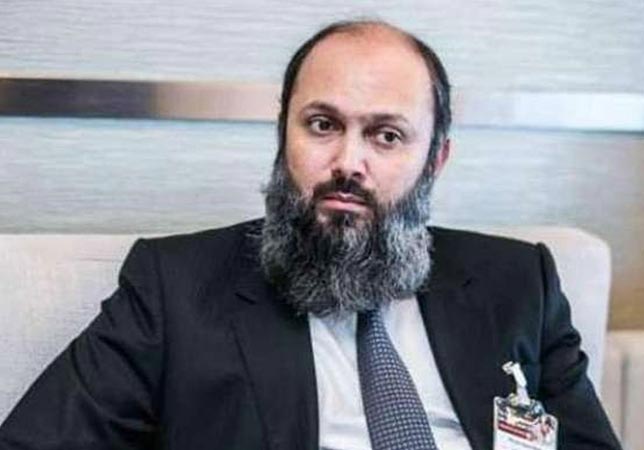 The government would present an over Rs 500 billion budget with a major chunk dedicated for education, health, water and road infrastructure to end the deprivation of the province.

In a video statement, the CM said the government has engaged the public in the budget making process for the next financial year 2021-22. He said the government was in coordination with departments and reviewed the last three year’s budgets to develop a mechanism for formulating a new budget.

The government has absolutely focused on addressing issues of public and development of the province, he added.

The government was appreciated by the public which identified the areas of investment in terms of priority which improved the overall socio-economic situation in the province.

The government has sought opinion and suggestions from the public through various channels in making financial policies, resource allocation and fund utilization in the province, Jam Kamal said.
The finance department has also conducted a survey for incorporation in the budget of financial year 2021-22 and incorporated the public’s recommendations in the budget.

The Balochistan government values the views and suggestions of the masses in framing its policies and prioritizing strategies according to service areas provided by the authority and the needs of citizens.

The participation from the citizens in budget making has become a vastly followed practice which also leads to transparency and accountability in resource allocation and utilization.

Jam Kamal said the government has proposed to initiate various new public welfare schemes in the forthcoming budget for providing facilities to the people.