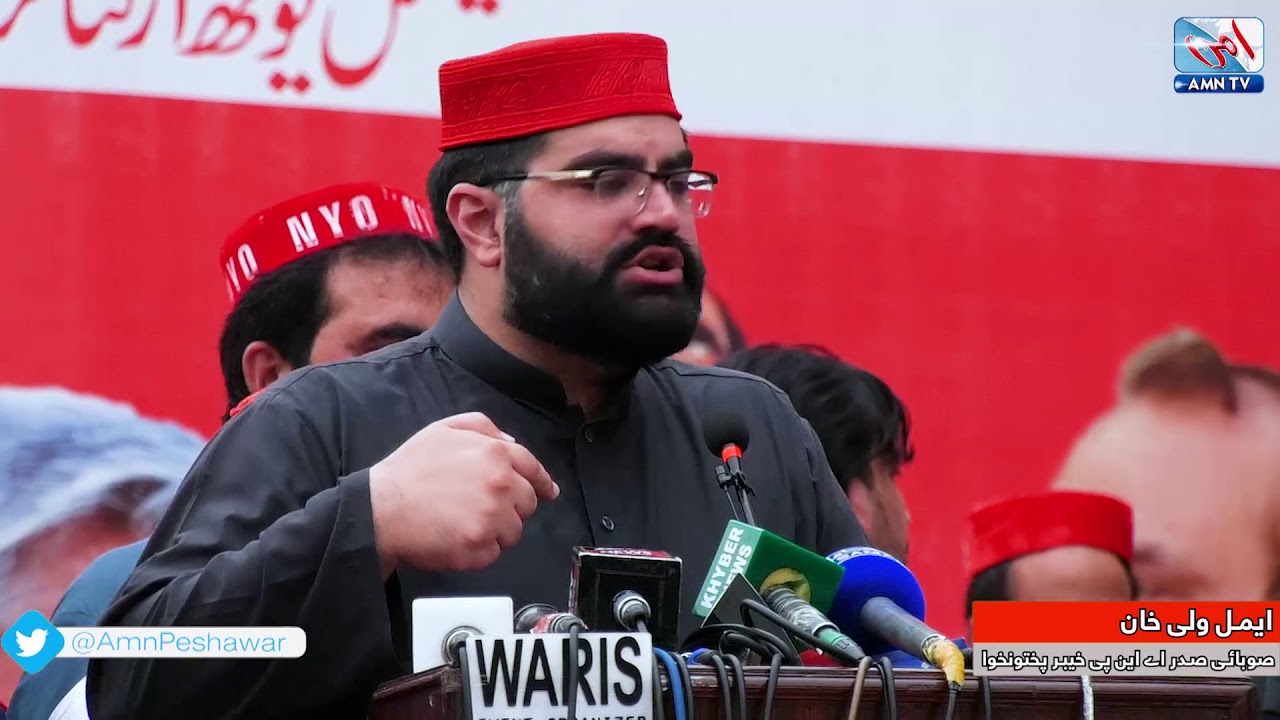 PESHAWAR: After stepping out of the Pakistan Democratic Movement (PDM), the Awami National Party (ANP) has been approached to form a new alliance, it emerged on Wednesday.

The provincial president of the Awami National Party (ANP) Aimal Wali Khan has said his party parted ways with the Pakistan Democratic Movement (PDM) due to what he believed was the dominating attitude of certain elements within the opposition alliance.

“The party had not taken a final decision on it yet,” he added, without elaborating who had approached the ANP.

Both PPP and ANP had quit from the PDM after they were issued show cause notices to seek help from the Balochistan Awami Party for the election of Syed Yousuf Raza Gilani as Senate Opposition leader.

Sharing details about the decisions taken during the meeting, Khan said the executive council members of the party decided to mobilise the party organisations and workers at the divisional level across the province.

“The ANP will take part in the upcoming local government polls in the province,” he added.

Aimal Wali said that the ANP had already rejected the federal annual budget for 2021-22 which had been presented by a non-elected person at the behest of the International Monetary Fund.

He said the share of KP had been reduced compared to the last financial year while the province had not been promised to pay its due shares and arrears in account of net hydel profit.