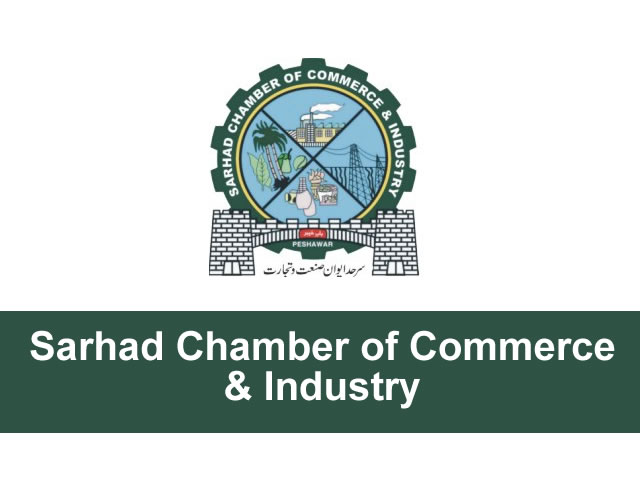 PESHAWAR: Sarhad Chamber of Commerce and Industry (SCCI) and Board of Investment (BoI) Islamabad Thursday decided to form a ‘joint working group’ to resolve the business community’s issues and to attract investment in Khyber Pakhtunkhwa including newly merged districts by creating a favorable business climate under prime minister’s vision of ‘ease of doing business’.

The decision was made during a meeting between SCCI president Sherbaz Bilour, Executive Director General and Additional Secretary of BOI Islamabad, Mukaram Jan Ansari and KPBOIT CEO Hassan Daud Butt here at the chamber house.

Sherbaz Bilour while speaking on the occasion said KP is lucrative destination for making investment. However, he termed the government’s initiatives regarding ease of doing business as insufficient.

He informed that the SCCI in collaboration with relevant government departments, including KPBOIT is making vigorous efforts to attract investments, industrialization, especially resolution of issues of business community in KP.

He called upon the government to offer a special economic relief package and incentives to attract investment in KP, especially in newly merged tribal districts and provincial administrative tribal areas.

Mukaram Jah Ansari while responding to different queries of the participants said the BoI under PM’s vision, was taking practical measures in collaboration with provincial boards of investment to attract investment and create a favorable business environment in the country.

He said the environment is quite favorable for making investment in this region.

However, he acknowledged that the business community has confronted numerous problems owing to complicated laws and cumbersome procedures, which have slowed down industrial, trade and commercial activities in the province.

The senior official informed that BoI in collaboration with KPBOIT is going to launch a programme aimed at facilitating the business community. He assured that they will take every possible step to resolve the issues of the traders.

Ansari disclosed that the government has introduced a new taxation regime for small traders in the fiscal budget 2021-22, according to which, tax returns would be filed on single page, besides access to credit for small and medium enterprises has been made easier through this initiative.

Similarly, the senior official mentioned that the Web Based One Custom (WeBoC) will be replaced with Pakistan Single Window system in order to remove irritants and boost up exports and imports, which is a major step of the government toward bringing EoDB.

Likewise, he informed us that the condition of E and I form for exports will be abolished, which can also help to improve exports.