Five people die by suicide in Mithi in three days 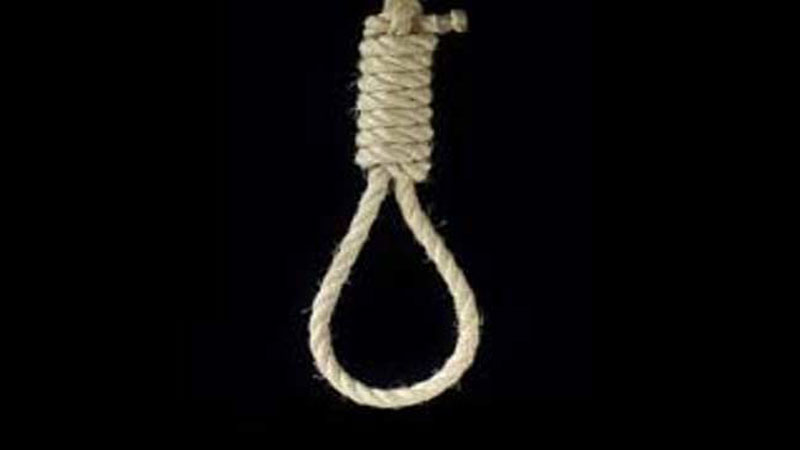 MITHI: Five people, including four women, have died suicide in the past three days in different parts of the desert district.

A widowed woman identified as Zulekha Nohtrio, 46, committed suicide in village Bagal near Dahli town, by hanging herself with a rope in a tree near her house. The reason behind the extreme step could not be ascertained immediately as the body was shifted to taluka hospital in Chhachhro for the medical examination.

She reportedly jumped into a deep village well due to unspecified reasons. The villagers after the hectic efforts took out her body.
Also, 17-year-old Sajan Meghwar also committed suicided in Tabha locality of Mithi town. The boy also strangled himself with a rope in a tree. The body after the medical examination was handed over to his relatives.

Similarly, 17-year-old Sambho Meghwar committed suicide by jumping into a deep well in village Sankrio near Chhachhro town. The body of the girl was retrieved from the well by the villagers after the hectic efforts. The parents and relatives told media persons that he was upset due to employment. While, pregnant women Lachmi Kolhi 28 committed suicide in village in village Bharodaro near Nagarpkar town on Wednesday. The pregnant woman strangled herself to death with a rope in her house, The reason could not be ascertained immediately.
Here it is pertinent to mention that so far as many 84 people committed suicides in different areas of the desert district due to a number of reasons. According to available details collected from official sources, as many as 532 people, mostly women and youths, committed since 2014 in the rain-dependent arid zone of the country.