Unravelling the mystery of Germany’s ‘Stonehenge’ 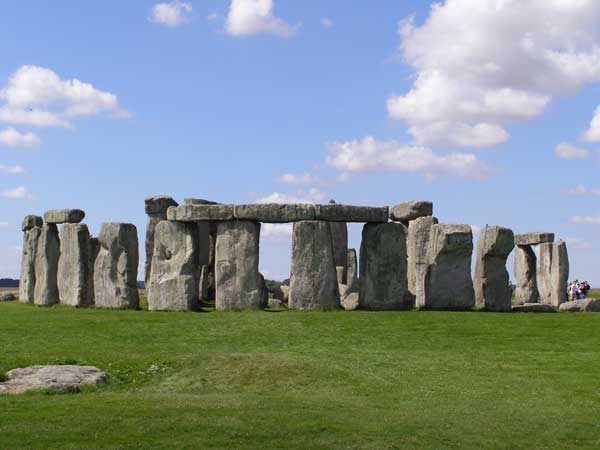 Archaeologists have discovered 130 homes at an Early Bronze Age monument, suggesting there was a community living around Germany’s ‘Stonehenge’.

The ancient archaeological site, in the village of Pömmelte, 85 miles from Berlin, is known as Ringheiligtum Pömmelte, German for ‘Ring Sanctuary of Pömmelte’. It consists of seven rings of palisades, ditches and raised banks that would once have held wooden posts. The site has been compared to Stonehenge in Wiltshire.

In the latest excavation of the site, a team including researchers from Martin Luther University of Halle-Wittenberg, found a residential area surrounding the monument.

It was always assumed it was a ritualistic site, but this is the first time they have discovered evidence of permanent occupation within the vicinity of the monument.

The site was first discovered in 1991 after an aeroplane flew overhead and dates back to the third millennium BCE, when it was used for astronomical observations as well as rituals including human sacrifice, according to archaeologists.

Using aerial photography, researchers were able to detect the tell-tale signs of a long-buried monument – later finding evidence of the long-gone wooden poles.

Previous excavations of the site found dismembered bodies of children and women, with some having suffered severe skull trauma and rib fractures.

They were left ‘in situ’ and the injuries would have been either the cause of death or sustained very close to the time of death, researchers found.

However, despite this evidence of ritual sacrifice on the site, no evidence of permanent residence surrounding the monument had been uncovered.

It was assumed Ringheiligtum Pömmelte was purely a seasonal ritualistic site, used at certain times of the year or for purely ceremonial events, including funerary rites. 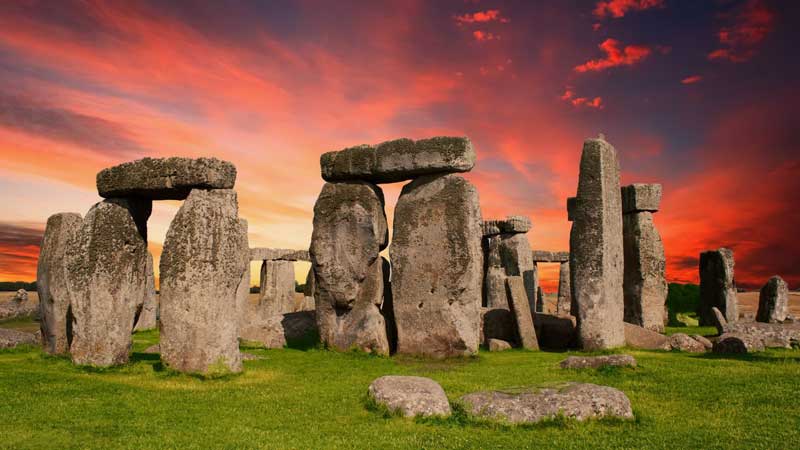 That changed when the new excavations began in May 2021, with archaeologists finding homes and burial sites indicative of a permanent residence.

They found 130 dwellings with 80 complete house plans within the ground surrounding the ancient monument, dating from different periods.

Some come from the earliest period of the monuments construction and likely belonged to the Bell Beaker culture from about 2800 BCE, who may have been the original monument builders.

The vast majority of the homes discovered date to 2200 BCE, or the Unetic culture, according to the team behind the most recent dig.

They are continuing to excavate the site until October in the hope of uncovering more about the social and religious environment of the Unetic culture.

The team say further excavations are needed to understand the link between the recently discovered settlement and the ancient monument.