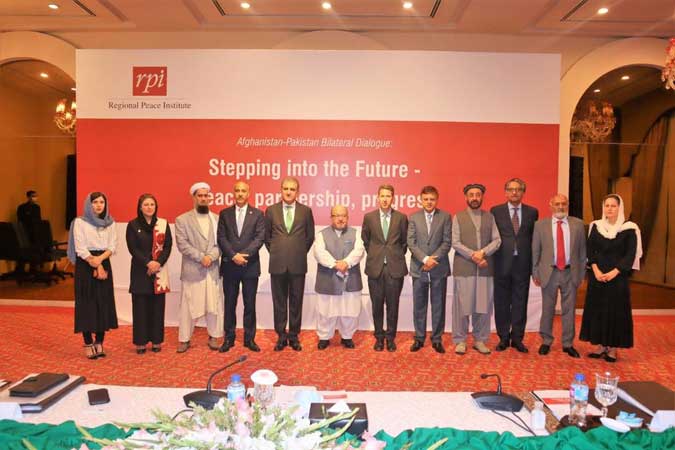 A two-day Afghanistan-Pakistan Track-II Dialogue held in Islamabad has issued a joint statement, showing serious concern at a possible spike in Afghanistan after withdrawal of foreign forces as the warring sides have not reached any peace deal.

“The South-Asian region is transiting through critical times laced with ardent hope for peace to return to Afghanistan. Simultaneously, there is lurking fear for more violence in the aftermath of the withdrawal of the US and NATO forces from the country,” said the statement issued on Wednesday.

“It is in such times that sane and pragmatic voices should speak with an open, dispassionate and candid mind to set forth their take on the ongoing developments and how best to address the challenges,” the statement further said.

In this backdrop, a Track-II platform was provided for these voices to speak regarding a number of issues which are integral to the cause of bringing peace and development in Afghanistan and throughout the region.

The first round of the Afghanistan-Pakistan Track-II Dialogue was held in Islamabad on June 14-15.

The dialogue was organised by the Regional Peace Institute (RPI).

Held under the umbrella theme of “Stepping into the future – Peace, partnership, progress”, four working sessions were held to discuss critical challenges including “The dynamics of peace process – Hopes and impediments”, “The centrality of women’s role in the future of Afghanistan – Inclusivity for societal growth and sustainability”, “Post-withdrawal paradigm – Forging economic partnerships for sustainable progress” and “Parliamentary cooperation – Strengthening democracy and cementing bilateral relations”.

The dialogue was formally inaugurated by the Foreign Minister of Pakistan Shah Mohammad Qureshi on June 14 who spoke candidly regarding the dire need for peace by forging consensus among all stakeholders in Afghanistan so that peace could return to the war-ravaged country.

A composite report will be released encapsulating the recommendations of the conference and distributed among all stakeholders.

Delegates from Afghanistan, Doha and Pakistan comprising representation from a variety of backgrounds participated in the dialogue.