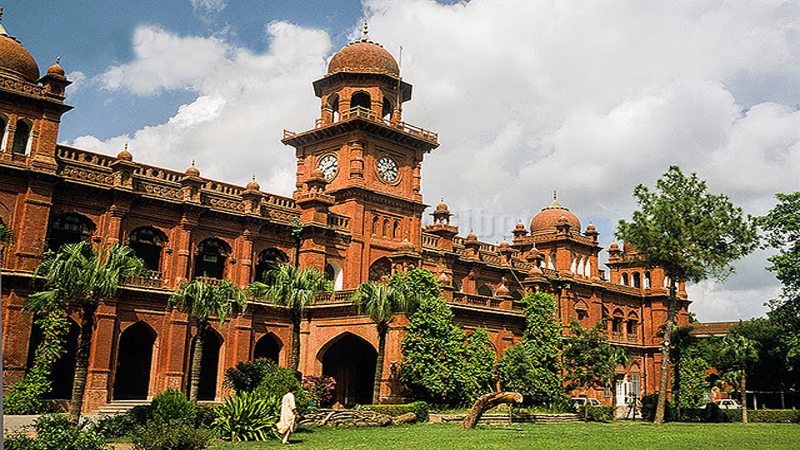 According to a copy of the five-page report, which the PU submitted to the court Wednesday on the latter’s orders, the university’s disciplinary and degree committee looked at the issue from all angles, and found the PTI MPA guilty. “Therefore MPA Warraich’s degree is declared as fake,” the report reads.

The report further reads that the PTI MPA dodged the PU administration by providing false information to it.

The report also discloses that as per Faisalabad Intermediate Board’s report, not only the lawmaker’s graduation degree, but his intermediate degree is fake as well as he was not issued the result card of intermediate exams in 1996.

The report notes that MPA Warraich had submitted a copy of the result card which showed that he had passed the intermediate exams in 1995.

“But when the document was scrutinized, it was found out that it was actually the result card of supplementary exams conducted in 1996,” the report says, and adds, “Appearing in graduation exams on the basis of a fake intermediate degree is against the rules and regulations.”

The report further says that despite the fact that the disciplinary committee summoned the PTI MPA eight times to explain his position, he did not appear even once.