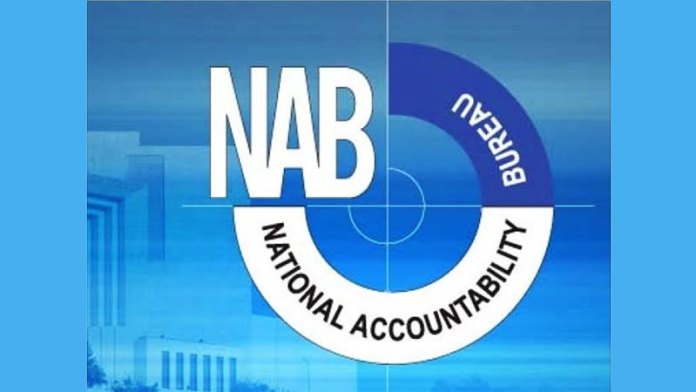 ISLAMABAD: The Supreme Court on Wednesday granted bail to the last two accused involved in fake account and corruption reference against former President Asif Ali Zardari.
A three-member SC bench comprising Justice Umar Ata Bandial, Justice Mansoor Ali Shah, and Justice Aminudd Din Khan heard the case and ordered the release of both accused Muhammad Iqbal and Muhammad Hanif on bail.
The accused were directors and accountants of the company.
According to the National Accountability Bureau (NAB), the accused fraudulently obtained and misappropriated a loan of Rs 1.5 billion from the National Bank of Pakistan and Summit Bank.
The court stated that borrowing was not a crime but misrepresentation or submission of false documents could be a crime.
Justice Bandial addressing the NAB Prosecutor said that the company took out a loan and he was saying that the company had committed a sin. The property was mortgaged for borrowing, he added.
He said that the loan was to be used to build the building, which was done.
The counsel for the accused said that 16 other accused including Asif Ali Zardari and Hussain Lawai nominated in the reference had already been released on bail.