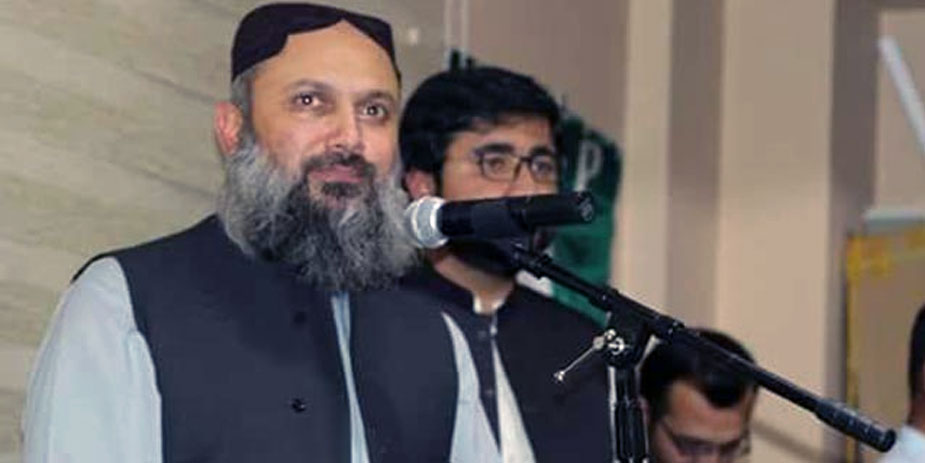 The members of the meeting were briefed on the measures being taken for development projects which were included in the budget of 2021-22 for public welfare to highlight them on media and social media.

Speaking on the occasion, the Chief Minister said the role of the media was important for bringing the upcoming projects to the notice of the people.

He directed to include social security schemes in the budget to be implemented by the Balochistan government and they would be highlighted through digital posters and videos on media accounts.

He instructed twitter space sessions, special publications and awareness campaigns that would be launched on electronic media.