Protest against demolition of Gujjar Secretariat 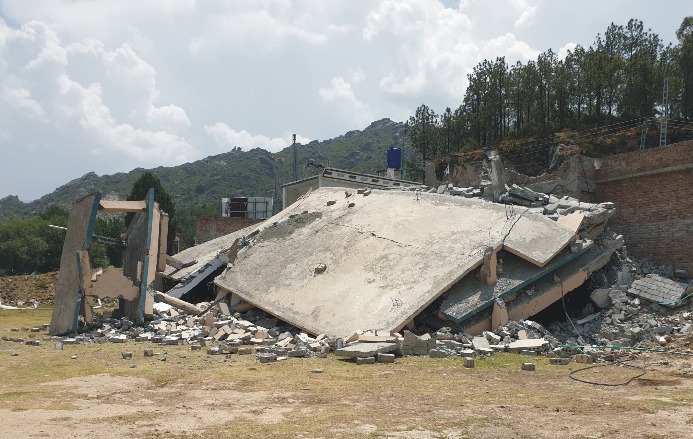 SWAT: The Gujjar clan has announced a full-scale protest against the demolition of the Gujjar Secretariat.
On June 21, the Gujjars across the division will hold a protest in Swat. The protest against the illegal demolition of Gujar Secretariat in Fiza Gut Swat by the provincial government is provoking the people of Gujarat and it has been decided to protest on Monday. 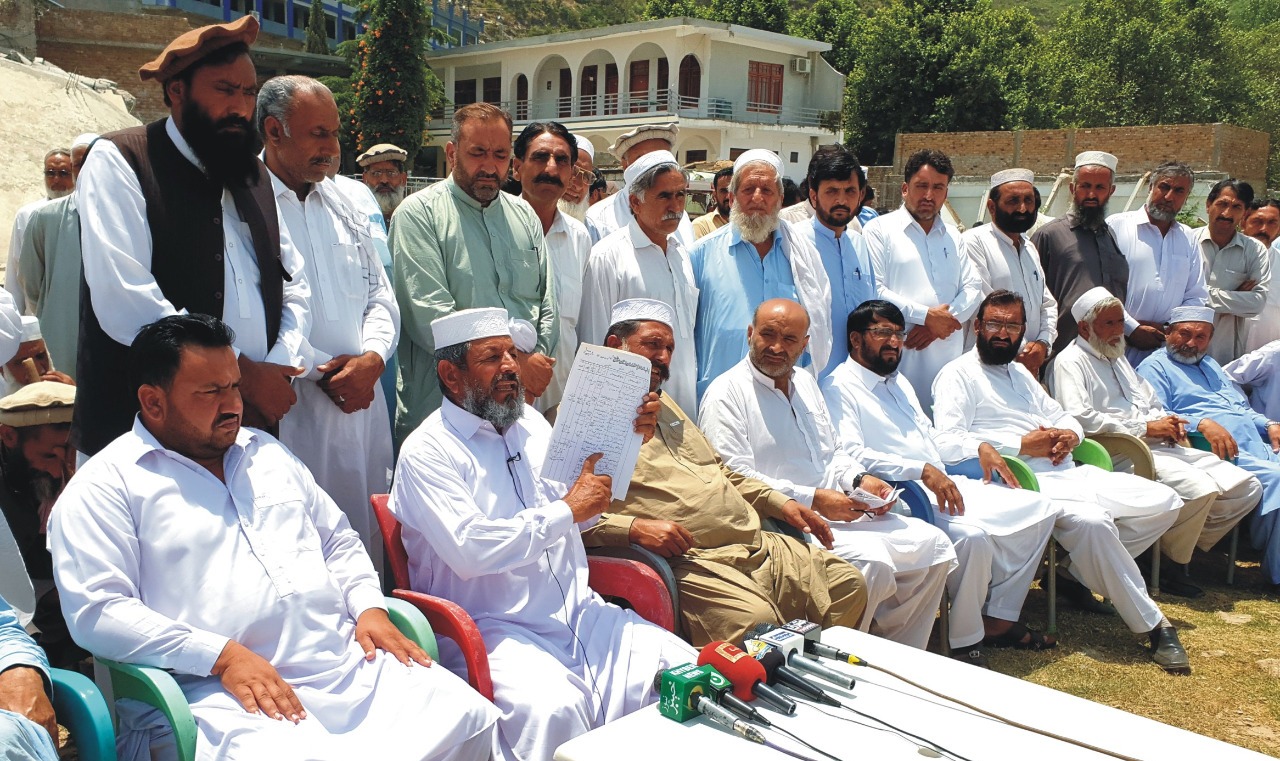 “The district administration has taken illegal action by shielding the decision of Peshawar High Court, we demand the Chief Justice of the High Court to appoint a commission headed by a judge to conduct an inquiry, the order of the High Court has been made only to block the dirty the water of crushing machines, marbles factory and hotels located on the banks of Swat river but the provincial government has taken retaliatory action which has provoked the people of Gujjar community,” they added

Leaders of the community said that if the chief minister does not bring new projects in Swat, he should not attack the properties of the people. “A big protest will be held in Swat on Monday against this cruel move of the provincial government in which the future course of action will be decided. The Gujar Secretariat was 500 yards from the Swat River and had millions of rupees worth of furniture, orphan bags, and books”.

They said that the district administration of Swat has taken a very wrong step by bullying. Despite belonging to the Malakand division, the Chief Minister of Khyber Pakhtunkhwa is bent on snatching the livelihood of the people here which is unfortunate. The Gujjar Secretariat was the Secretariat of Gujjar and the subjugated nations of Pakistan which was in the eyes of the provincial government. The voice of the Gujjar nation could not be silenced by such cowardly action. Millions of Gujjar of Malakand Division Voted for but in return, we were given this gift.