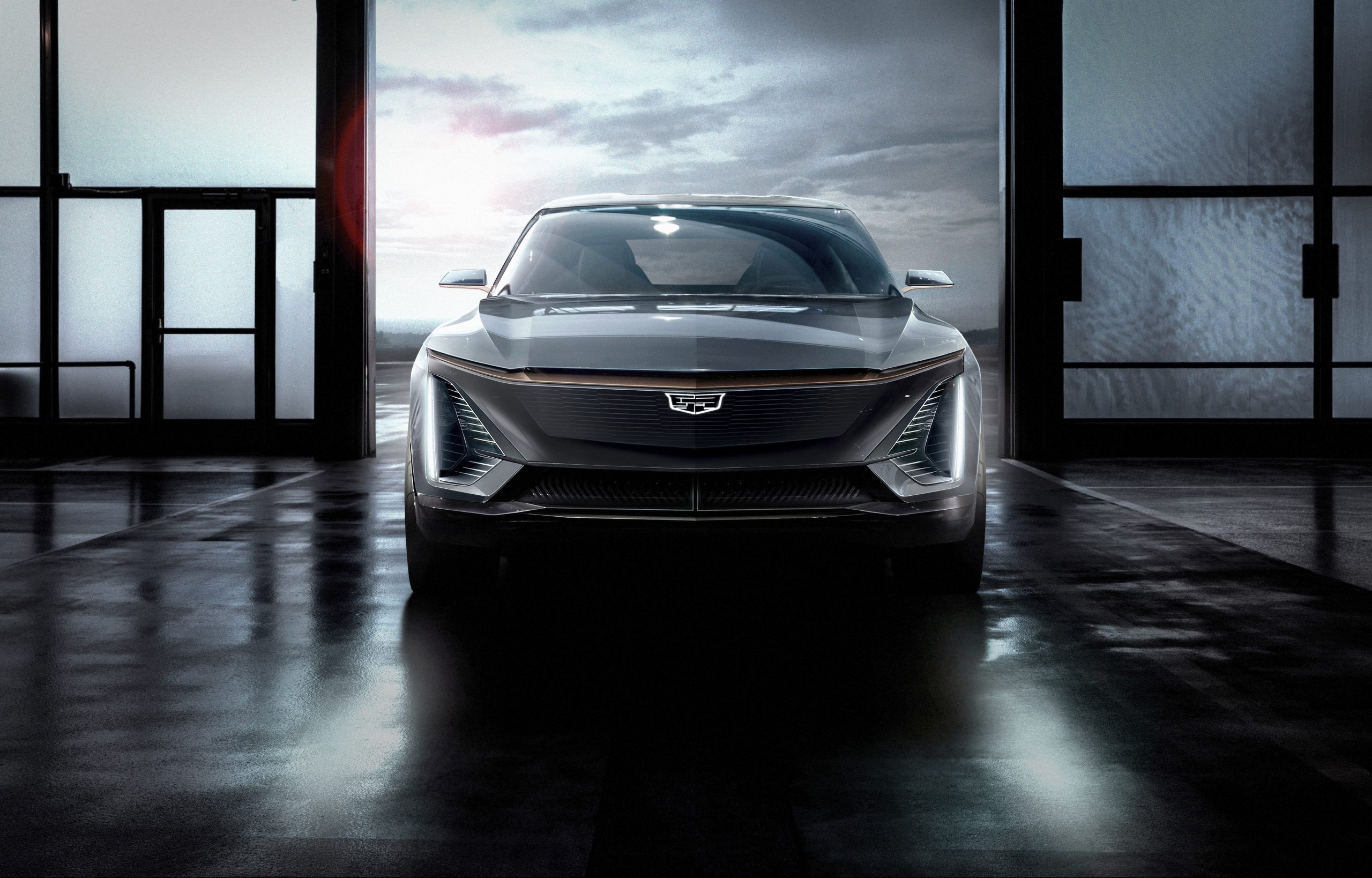 General Motors again boosted its investments in electric and autonomous vehicles, announcing Wednesday it is raising planned spending by 30 percent to $35 billion through 2025 as it unveils new models and builds capacity.

The big US automaker cited strong consumer reception to its early electric vehicle (EV) models and beneficial public policies as factors that give it confidence in the investment. The push includes the building of two additional battery cell plants in addition to the two factories currently under construction.

“GM is targeting annual global EV sales of more than 1 million by 2025, and we are increasing our investment to scale faster because we see momentum building in the United States for electrification, along with customer demand for our product portfolio,” said Chief Executive Mary Barra. The announcement is the latest in a series of moves by GM since the November election of President Joe Biden, who has championed electric autos as a component of the strategy to mitigate climate change. Shortly after the election, GM had boosted its spending for EVs and autonomous vehicle technology by $7 billion from $20 billion.

Also in November, the company withdrew from a challenge to California’s fuel economy rules backed by former president Donald Trump’s administration, and in January said it aimed to eliminate tailpipe emissions from new light-duty vehicles by 2035. The automaker in April announced it was building a $2.3 billion battery cell plant with LG in Tennessee, similar to one now under construction in Ohio. Specifics on the two additional battery cell plants will be announced later, GM said.