TAD to promote religious tourism in Punjab with 11 historical sites 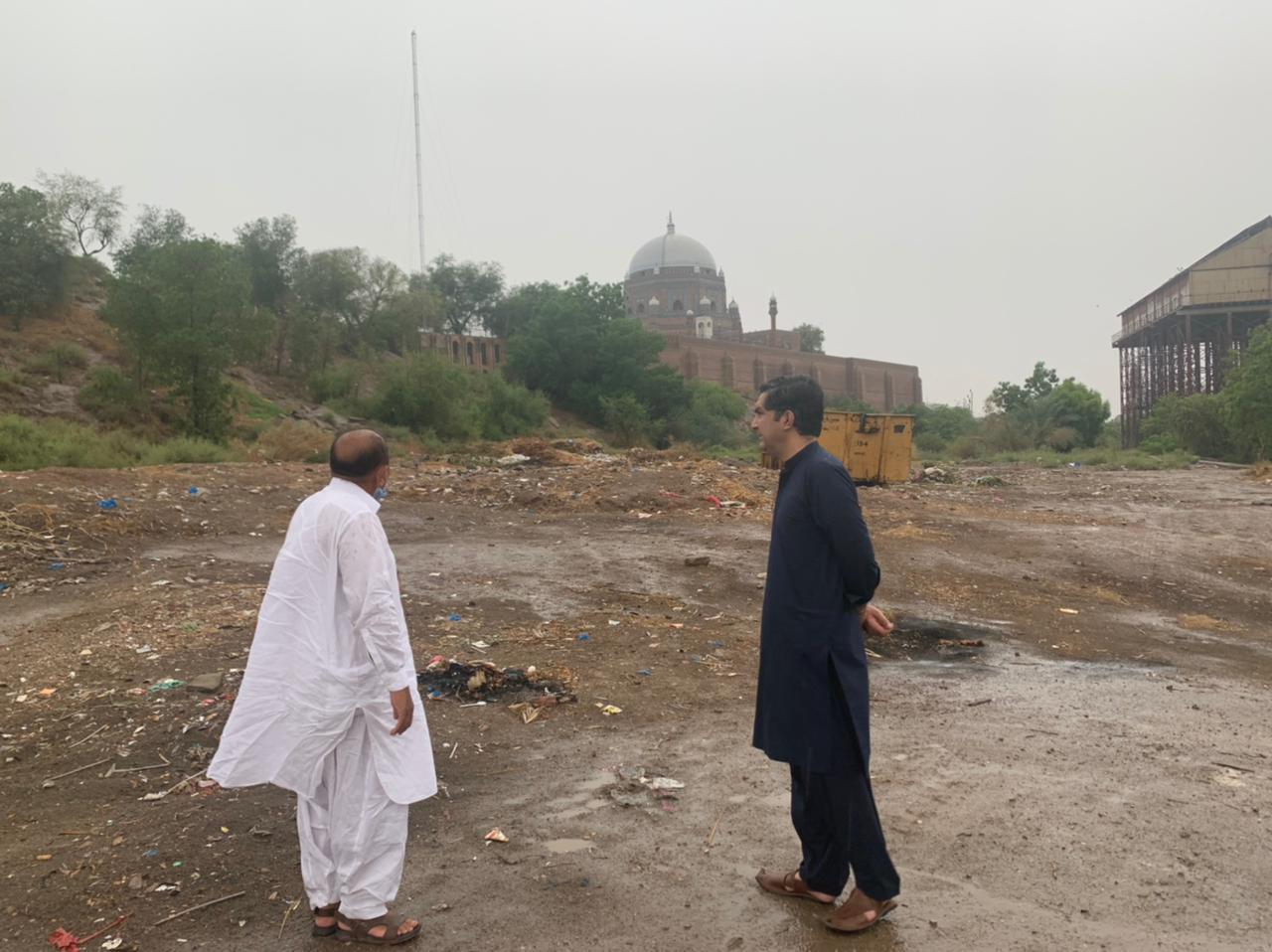 In this regard, Secretary Tourism and Archaeology Department Captain (r) Mushtaq Ahmad has called on Commissioner Multan to discuss tourism promotion in South Punjab.

In the meeting, the secretary discussed the plan of constructing a museum in Multan with the commissioner. Tourism department has been working on preserving the cultural and historical heritage of South Punjab through a museum in Punjab.

The Secretary also visited the land allotted for the Multan Museum along with the Commissioner. The land will be handed over to Tourism soon and construction work will start by the end of this year.

Moreover, the Punjab government has allocated Rs80 million for the Multan Museum in the new budget for fiscal year 2021-22.

The design of the building would be according to the architecture of the city to reflect its historical importance.

Multan has a long history of over 5000 years and is known as the City of Shrines.