Actor Chandrashekhar passes away at 97 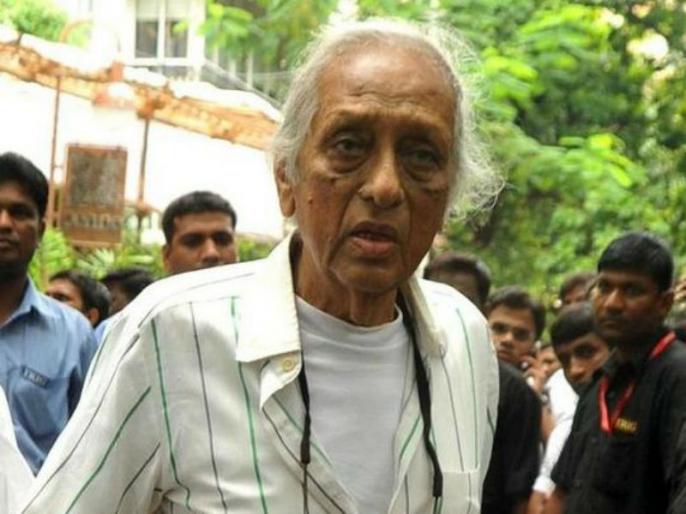 Vetern actor Chandrashekar passed away on June 16. The actor was in the hospital due to age-related complications.

After being in a hospital for almost a week he passed away in the morning at age 97.

His legacy will live on with two of his sons and a daughter, along with their families.

The veteran actor was known as a television producer and had worked in about 250 films.

He is best known for movies like Suranf, Basant Bahaar, Kaali Topi Laal Rumaal, Rustom-e-Baghdad and many others.

At the age of 77 he worked on his last film called Khauff. As a producer he’s best known for his movie Street singer.

Apart from being a talented actor and producer he also served as the president of Federation of Western India Cine EMployees (FWICE) and the All India Film Employees Confederation.