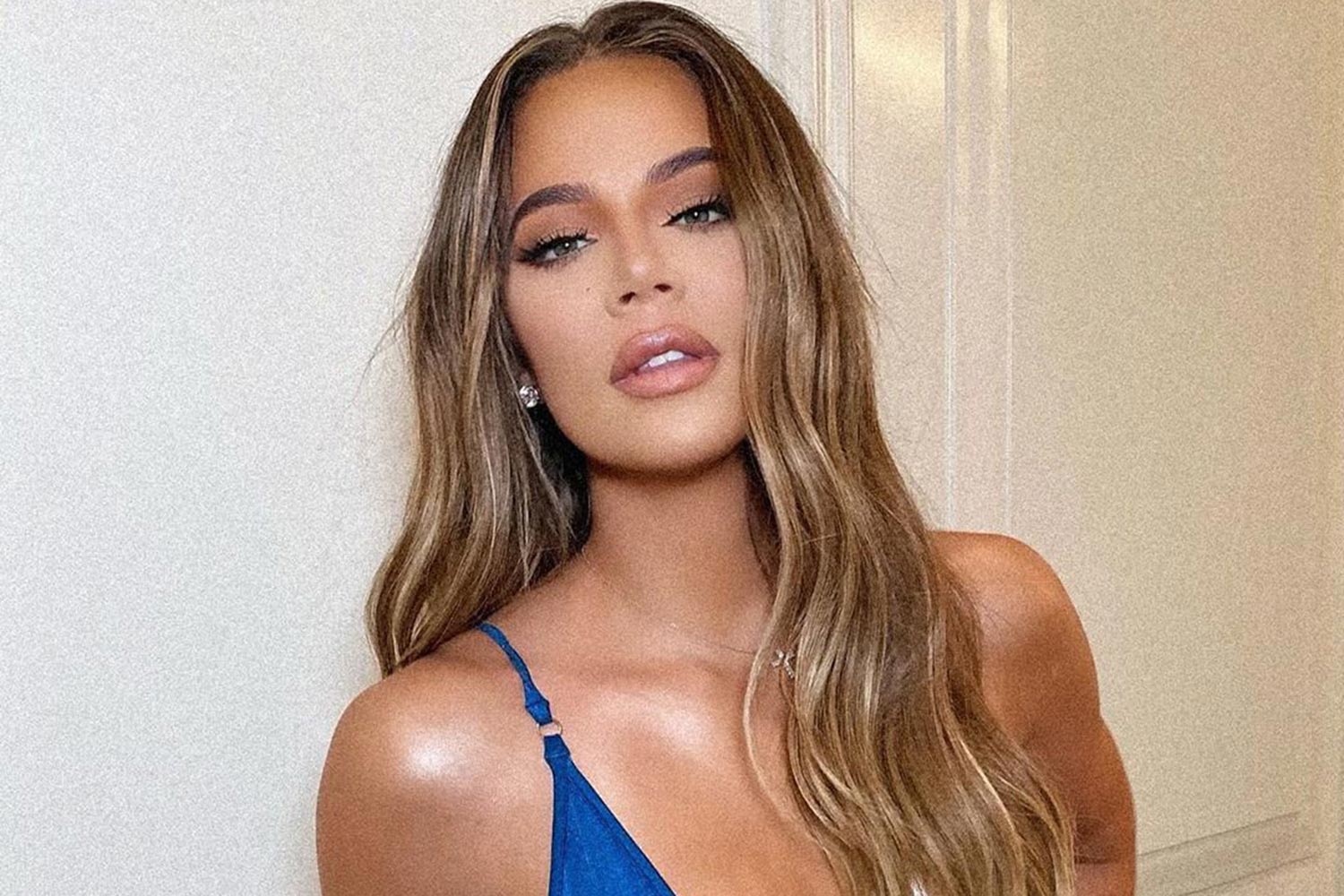 Khloe Kardashian is not happy about her sister Kourtney’s decision to inhibit the Kardashian-Jenner family from discussing her love life on the show “Keeping Up With the Kardashians”.

Khloe expressed her anger and thought it wasn’t fair as her pictures are already on social media through the paparazzi.

She further said that she was “frustrated” by the decision as the sisters Kim and Khloe have been committed to the show in every way. Sharing the most intimate details about their lives.

“Kim and I have had this conversation really openly. It’s that we feel like we give so much and maybe others aren’t holding up their end of the deal too.”

Khloe believes that Kourtney choosing to share events from her life is “unfair”.

The reality star expressed her thoughts in the reunion episode.

Khloe and Kourtney are known for the special bond, which has been seen on the reality show. The show has finally come to an end after 14 years and 20 seasons.