Women as agents of change in Pakistani fiction 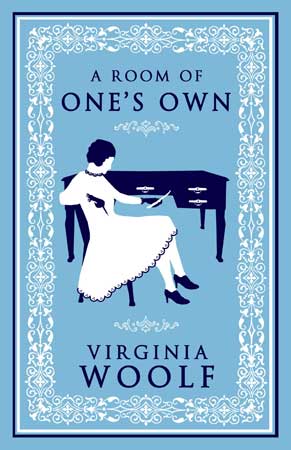 It would not sound wrong if it is pronounced that it is the body, life and role of women that is responsible for socio-political change, especially when it is demonstrated in the world of letter.

Virginia Woolf, for example, in her writings like A Room of One’s Own; Charlotte Bronte in her Jane Eyre; George Eliot in her The Mill on the Floss and Jane Austen in her Pride and Prejudice portrayed women characters of change. Fiction writer throughout the ages of literature have continued with these tendencies because these are very for a through which and on which open discussion and critique of the existing social set up can be conducted. Continuing with the same literary traditions, the Pakistani writers of the postcolonial fiction have made woman as the agents of change.

Even a cursory look at the emerging trends of literature in Pakistan would suffice to establish the fact that it is always a story of a woman that would pave the way for the socio-political change for the next coming generation towards an even better future. On the other hand, it is the women of a society around who the cultural norms have been established and promoted, preserved and handed over to the next generations. At the cultural heritage level, the romantic tales of love in South Asia, especially in Pakistan, the women characters are the one who paved a daring way in an attempt to enforce their own way of thinking. They were not mostly successful but they rebelled against the established set up. Here, in this article, I am referring the same role of change of women as portrayed in Pakistani fiction in English.

As for women portrayals in Pakistani fiction, it is a tale of resistance and imposition of women identity. The very first seeds of this resistance were projected by a women writer, Mumtaz Shahnawaz in her novel, The Heart Divided when the protagonist of the story refused to accept the restriction imposed on her by the established social norms about marriage and education of women. 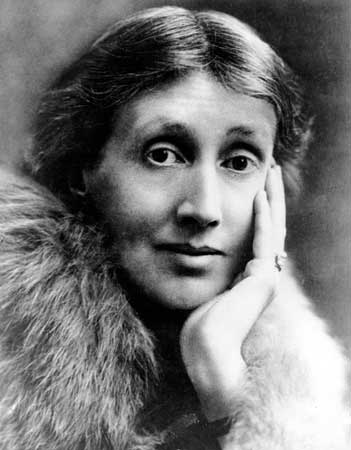 Zohra refused to leave her active social life and was not ready to accept a restricted life within the four walls of the house of her in-laws. This was an open challenge to the cultural traditions of the subcontinent and this happened in the 19940s Indo-Pak subcontinent when even Ahmed Ali, in his novel Twilight in Delhi, did not dare challenge women’s role despite being a progressive writer.

The legacy of Mumtaz Shahnawaz is carried on further by the two short story writers i.e. Zaibunisa Hameedullah and Tallat Abbasi. Hameedullah’s women characters, for example in The Young Wife and Bull and the She devil, though not much daring, but still making themselves felt with their powerful presence and not giving ground so easily. Abbasi also portrayed struggling women but always attempting to enter into a successful struggle and giving voice to their worries and sorrows. So, the portrayals of Abbasi and Hameedullah paved the way for the little bit rebellious women portrayals by the Pakistani writers in the 1970s, when they were interacting with the foreign worlds.

Razia in the novel Murder of Aziz khan is the first woman who has her will fulfilled by employing all fair and foul means. But this change of nature of women was hidden and not so powerfully sounding but in case of Sidhwa, the rebellious women came out with rather vigorous voice. For example, Zaitoon, in The Pakistani Bride, Zohra in an American Bride and Shanta in Ice Candyman have their will fulfilled and introduced a change in the bearing of the women and became a model for the right of choice of marriage to women. Feroza refused to marry as per traditions of their family. Zaitoon refused to live in an abusive relationship by scaling the high mountains of resistance to women. These women portrayals have migrated far away from the portrayals of women by Ahmed Ali in 1940s and very near to the women portrayals by Shahnawaz in the same age.

The change in women’s portrayals was the change in the social set up and proving that the cultural changes are introduced and sustained by women. For example, Zari Bano in the novel The Holy woman refuses to toe the lines of oppressive cultural traditions of marrying a woman to the non-human objects. She bears and competes and ultimately comes out victorious. This powerful portrayal of women was followed by Mohsin Hamid and Kamila Shamsie whose women portrayals have been evidently a different voice claiming its due right. For example, Mumtaz in Hamid’s Moth Smoke proved a woman who would have her will at every cost. Same was the case with Aneeka and Isma in Shamsie’s Home Fire. Aneeka proved a daring woman in the face of the rising terrorism and sacrificed her life but refused to accept the notions given by the superior others. The next change in the women portrayals came with a voice of dictation. For example, Nida in Hamid’s Exit West, mother Dear and Lady Flower-body in Hanif’s Red Birds, and Hiroko and Kim in Shamsie’s Burnt Shadows.

Thus, Pakistani Fiction in English claiming space for it by discussing the socio-political status of Pakistani women and making beautiful statement about them. The fiction writers of Pakistani are portraying such women characters as would not easily submit to the socio-political norms set against them but would rather assert their rights as equal human beings. By doing so, the Pakistani writers have made women as the agent of change in Pakistani society.

The article has been written and contributed by Dr Zia Ahmed who is a professor of English at Government Emerson University, Multan. He can be reached at zeadogar@hotmail.com and Tweets at @Profzee