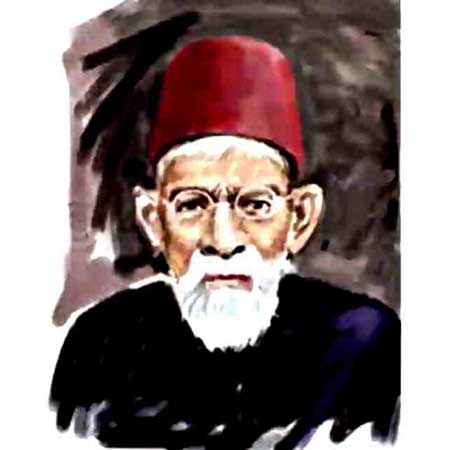 A one-day national conference on Akbar Allahabadi: Historical & Cultural Perspective was organised by the National Language Promotion Department on Tuesday on the occasion of the death centenary of Akbar Allahabadi. Eminent Poet Iftikhar Arif presided over the event whereas Dr Tehseen Faraqi from Lahore and Sarfraz Shahid from Islamabad was the chief guest, said a press release issued. Dr Rauf Parekh, Director General, National Language Promotion Department presented the welcome note. Dr Abdul Aziz Sahir, Dr Tanzeemul Firdous and Dr Sofia Khushk were among the key note speakers. In his introductory remarks. Dr Rauf Parekh said that Akbar Allahabadi was the poet who spoke of the clash between local and western civilisations in the subcontinent a hundred Years ago. Later western thinkers also came up with the same idea. Akbar was concerned with defending our civilisation and culture which he presented in his satirical and humorous style, he added. Addressing the conference, Iftikhar Arif stated that Akhbar Allahabadi was known as the greatest satirical poet of Urdu literature who was both the originator and the culminator of his style.