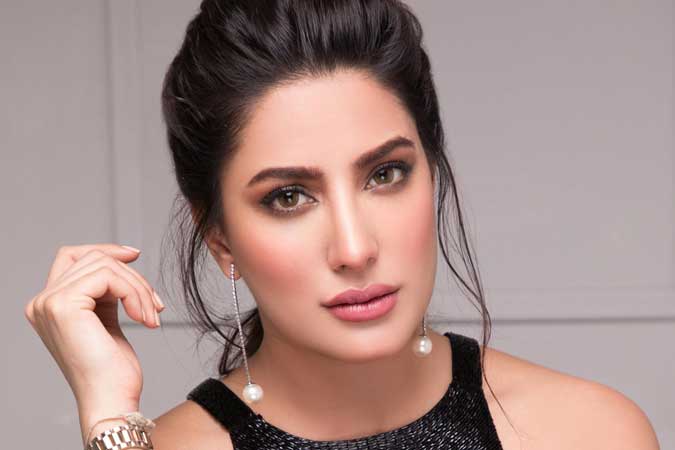 Mehwish Hayat has once again highlighted the prevalent issue of Muslim misrepresentation in Hollywood and Bollywood, days after Oscar-nominated Riz Ahmed launched a fellowship for Muslim artists to combat the phenomenon.

Hayat, who first raised the issue at a Pakistan Day celebration in Oslo, Norway in 2019, reshared snippets from her much-lauded speech, saying, “The issue of misrepresentation of Muslims and how it is fuelling Islamophobia is a poignant one for me. So glad to see Riz Ahmed taking positive action.”

She shared parts of her speech where she talks about how the entertainment industry has a huge responsibility in promoting peace across regions. “Cinema is a very powerful tool. It has the power to change people’s minds, behaviours and attitudes,” she said.

‘I believe that Hollywood films and programmes vilifying my country and portraying us as backward terrorists has had a profound effect on the psyche of the West,’ Mehwish Hayat said, naming ‘Homeland,’ ‘Zero Dark 30’ and ‘The Brink’ as examples

“I believe that Hollywood films and programs vilifying my country and portraying us as backward terrorists has had a profound effect on the psyche of the West,” Mehwish Hayat said, naming Homeland, Zero Dark Thirty and The Brink as examples.

She had then shed light on how such films also fuel Islamophobia, saying, “These films, combined with others that show negative images of Muslims have fuelled the rise of Islamophobia.”

She also shared another snippet from the speech in which she talks about how Bollywood is also complicit in this deliberate misrepresentation.

“Time for our industry to step up and also counter the way that we are shown in Hollywood and Bollywood. We need films ‘about’ and not just ‘for’ Pakistan. Something I advocated in Oslo in 2019,” wrote Mehwish Hayat.

Just last week, Sound of Metal star Ahmed was lauded by Muslims all over for advocating for better representation. Launching the Blueprint for Muslim Inclusion fellowship, he said it would include funding and mentoring for Muslim storytellers in the early stages of their careers.

“The representation of Muslims on screen feeds the policies that get enacted, the people that get killed, the countries that get invaded,” Ahmed said in a statement.

According to Ahmed, funding would be game-changing in getting more Muslim actors, writers and producers into the movie and TV business.

“Had I not received a scholarship and also a private donation, I wouldn’t have been able to attend drama school,” he said.

The $25,000 fellowships for young Muslim artists will be decided by an advisory committee that includes actors Mahershala Ali and Ramy Youssef and comedian Hasan Minhaj.