Satish Kaushik offered to marry me when I was pregnant with Masaba: Neena Gupta 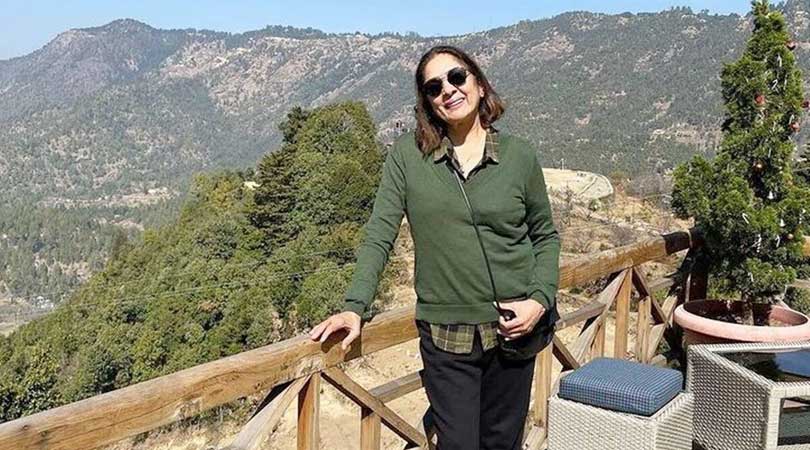 Veteran actor Neena Gupta’s most-anticipated autobiography, titled ‘Sach Kahun Toh’ is grabbing all the headlines ever since it has been released on Monday.

In the book, Neena has made some huge revelations related to her personal as well as professional life. She has also opened up about the struggles which she faced while raising her daughter Masaba Gupta, who is a successful fashion designer now. She also shared how she used to balance her personal as well as work life as an actor.

Recently, Neena shared that when she was pregnant with Masaba, her close friend, who is also a filmmaker and an actor Satish Kaushik offered to marry her.

For the unversed, she was pregnant back in 1980s, when she was in a relationship with former West Indies cricketer, Sir Vivian Richards.

One of the excerpts from her recently-released book ‘Sach Kahun Toh’, reads, “Don’t worry, if the child is born with dark skin, you can just say it’s mine and we’ll get married. Nobody will suspect a thing.”

Talking about raising Masaba as a single parent, Neena had said, “It was very hard. It was harder than I imagined. I feel it was wrong because a child needs both the parents to be around, and they need quality time. They need a lot of time and I feel that if I didn’t have to earn money, Masaba would have been even better.” Later, in the year 2008, Neena married Delhi-based chartered accountant Vivek Mehra in a private ceremony in the United States.