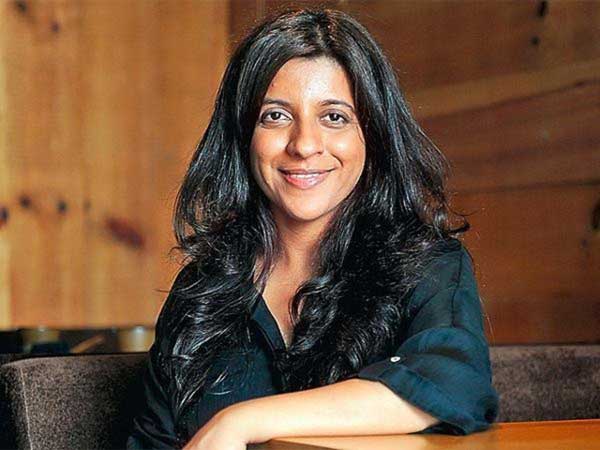 Salman Khan along with Zoya and Farhan Akhtar are among the producers of the upcoming documentary titled “Angry Young Men”, based on their fathers Salim Khan and Javed Akhtar.

Directed by Namrata Rao, the project will capture the essence of Salim-Javed, who together redefined Bollywood cinema with a long list of hits in the seventies and the eighties, introducing the elements of angst, violence and machismo in consecutive hero-centric hits that gave Bollywood its greatest icon ever — Amitabh Bachchan as the Angry Young Man.

Although identified primarily due to their Big B-starrer Angry Young Man scripts, their memorable works extend beyond the template. They started out with films like “Andaaz”, “Haathi Mere Saath” and “Adhikar” and also wrote “Seeta Aur Geeta”, “Yaadon Ki Baaraat”, “Kranti” and “Mr India” among other films, collaborating with many top stars and filmmakers of the era. The film is produced by Salman Khan Films, Farhan Akhtar and Ritesh Sidhwani’s Excel Entertainment, and Zoya Akhtar and Reema Kagti’s Tiger Baby Films. 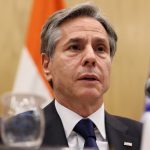