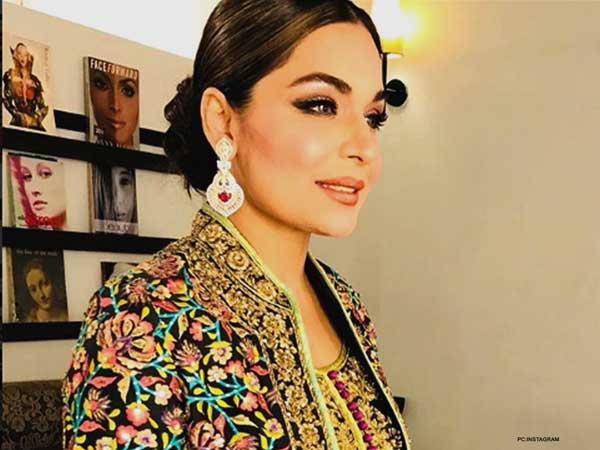 Actress Meera said that my family was attacked and we are receiving death threats, if the CCPO Lahore had not acted on time, there would have been loss of life and property.The actress started crying during a press conference and appealed to the media to show villains as villains and heroes as heroes. Meera also requested Interior Minister Sheikh Rashid to include the name of the accused ‘Shahid Mahmood’ in the ECL.

She said an attempt was made to occupy our property at MM Alam Road. We have obtained a stay order against our property from the court.

“I appeal to the government not to let the accused go abroad. Accused s accomplices have been arrested. My family is constantly being threatened. They want to kill my mother and seize property worth Rs 300 to 400 millions. We need protection from the Punjab government”, said Meera.

During the press conference, Meera asked Interior Minister Sheikh Rashid and the Prime Minister of Pakistan to provide security to her family.

She asked people to do not conduct any business with the accused Shahid Mahmood and demanded the arrest of the accused.