US restaurants struggle with surge of diners: survey 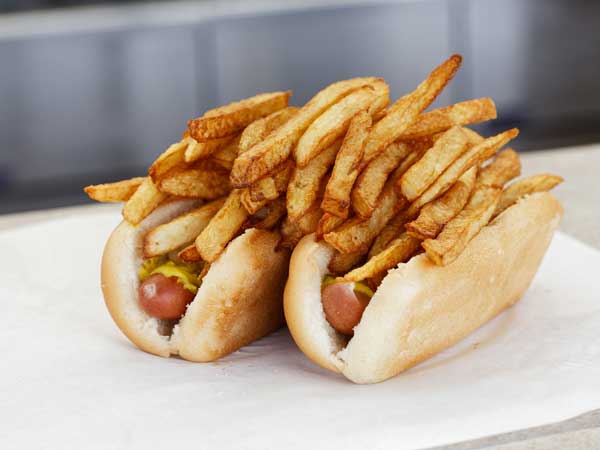 Americans are dining out in record numbers as pandemic restrictions lift, with restaurants struggling to keep up with demand amid a labor shortage, data released by review site Yelp showed Tuesday.

The number of diners was 48 percent higher than in May 2019, according to the data.

The surge comes with a growing number of Americans having been vaccinated, and local governments gradually lifting mask mandates and limits on indoor dining.

The number of diners was 48% higher than in May 2019, according to the data

“As diners head back into restaurants, new restaurant and food businesses are opening at near pre-pandemic levels,” Wright said in a blog post.

Yelp also counted 16,500 reopenings in April 2021, with that number dipping to 5,000 in May. The jump in restaurant dining has been especially pronounced in some cities seeing more tourism such as Honolulu and Las Vegas, Yelp said. Wright said restaurants are increasingly turning to technology to help manage the spike in light of difficulties in finding workers. This includes more use of digital menus, contactless payments, smartphone waitlists, reservations and table management. Pandemic restrictions have been gradually lifted in the US with just over 52 percent of the US population, or 174 million people, have already received at least one dose, according to health officials.