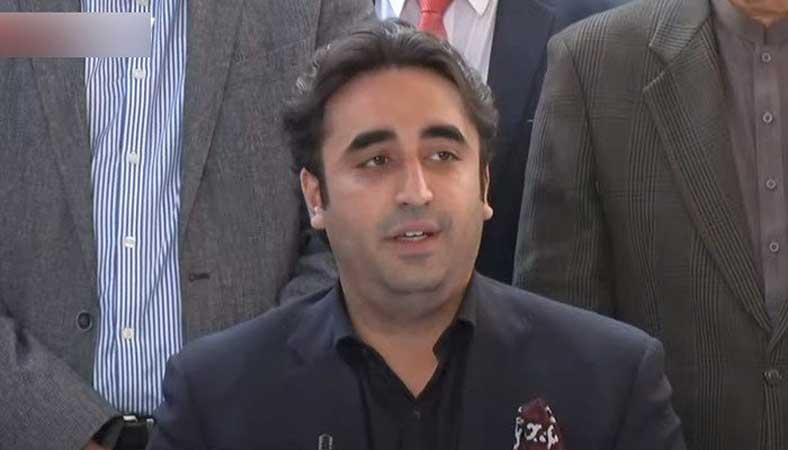 In a statement issued by the Bilawal House Media Cell, he said that budget 2021-22 is a document in which amnesty has been given to certain investors by taking money from people’s pockets. “The incumbent government is ready to impose a 10% tax on pension and provident funds also,” he claimed. “The PTI government is even levying taxes on travel allowances of people associated with the newspaper industry,” he added.

“Due to Imran Khan’s anti-people measures, hotel employees will no longer get a tax-free meal while on duty,” Bilawal said. “With the new budget, the puppet prime minister has also attacked employees of educational institutions who will no longer be able to provide free education to their children,” he lamented. “After the end of tax exemptions, the hospitals would no longer be able to provide free or discounted treatment to their employees,” he said, and declared the efforts to abolish medical allowances of the salaried class as an anti-people measure.

“While chanting the slogans of the state of Madinah, Imran Khan has established an empire inspired by the tyrant kings of the past,” the PPP chairman said. “They are squeezing the blood of the people with unbearable taxes and creating luxuries for the elite,” he added.