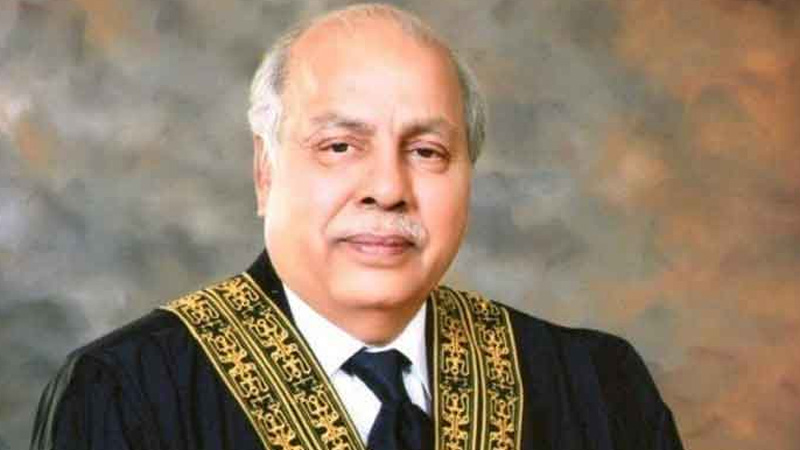 While seeking a comprehensive report from the federation pertaining to untoward recent train crash in Ghotki, Justice Gulzar Ahmad has observed the court will not allow the sale of even a single inch of railways land.

While releasing written order in the anti-encroachment case, the Supreme Court observed that Pakistan Railways affairs were in unprofessional hands, asking the government to take measures to ensure safety of passengers.

Expressing concern over an alleged plan to sell the railways land in Sindh, the court said in its order, “The bench was informed that the federal government was reportedly planning to sell railway lands in Sindh and a meeting to this effect was held at the Governor House in Karachi,”. The bench noted that the government was approaching the court for removal of encroachments on its land, but on the other hand it seemed plans were under consideration to sell the railway land.

The court said that not an inch of the railway land would be allowed to be sold and the apex court would strike down any such move. The court, while ordering the federal government to submit a detailed report on the train crash in Ghotki, observed that the Pakistan Railways affairs were in unprofessional hands. The bench asked the government to take measures to ensure the safety of passengers.

The bench also took exception to a statement of the Railways Minister after the recent Ghotki train accident saying the government should give urgent attention to the dilapidated track from Khanpur to Ghotki and Sukkur to Karachi..