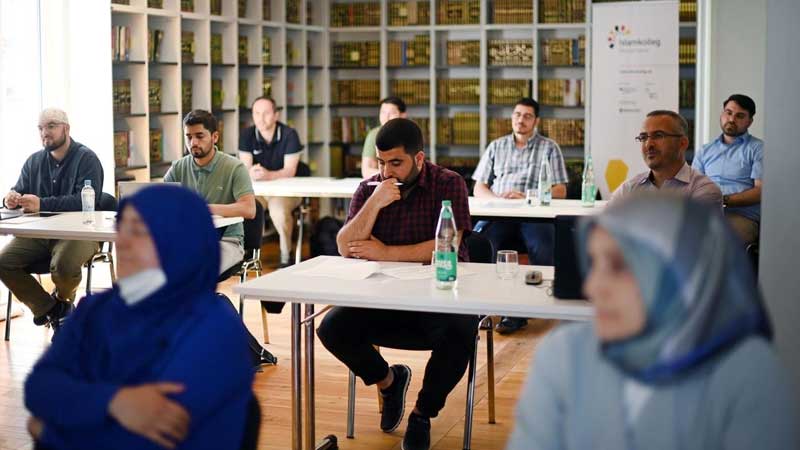 Germany has launched a state-backed training centre for imams to help reduce the number of Islamic leaders coming in from abroad, but the initiative has been shunned by leading Turkish groups.

Around 40 aspiring religious leaders attended their first classes at the German College of Islam in the north-western city of Osnabrueck on Monday, with the official inauguration on Tuesday.

The centre’s two-year imam training programme will be taught with the help of some 12,000 books imported from Egypt.

Open to holders of a bachelor’s degree in Islamic theology or an equivalent diploma, it offers practical teaching in the recitation of verses from the Koran, preaching techniques, worship practices and politics.

With between 5.3 and 5.6 million Muslims in Germany — around 6.4 to 6.7 percent of the population — the role of Islam in society occupies a prominent place in political discourse.

The new training centre is being partly funded by the federal government, as well as local authorities in the state of Lower Saxony.

Chancellor Angela Merkel first spoke in favour of training imams on German soil in 2018, telling parliament it “will make us more independent and is necessary for the future”. The German College of Islam is unique in two ways, according to chairman Esnaf Begic: all lessons are in German, and it aims to “reflect the reality of the life of Muslims in Germany”.