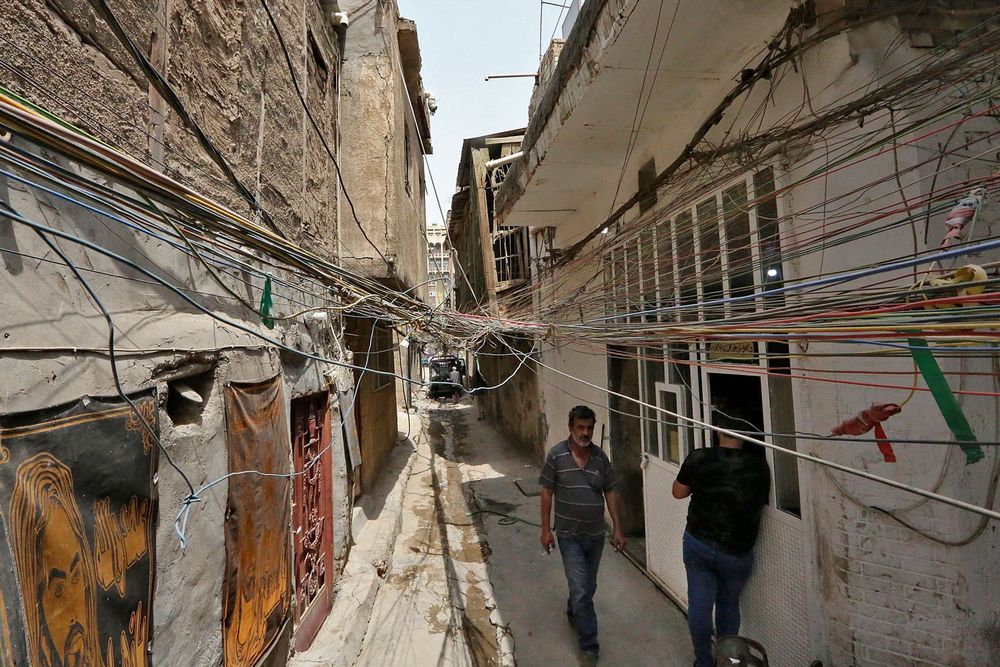 The country currently uses electricity and gas imports from neighbouring Iran to generate around a third of its electricity. “By 2030-2031, we want to produce 25 percent of our electricity needs through nuclear power,” Kamal Latif, head of the Iraqi Radioactive Sources Regulatory Authority, told AFP.

Nuclear power “is cheaper and available every day of the year, unlike solar or other renewable energies,” he added. Latif said that negotiations currently underway with “Russian, Korean, Chinese, American and French” companies could lead to the “signature” of a deal by year-end. He declined to comment on reports that put the cost of the new reactors at $40 billion, only saying Iraq would negotiate payment facilities “over 20 years, with the possibility of low-interest loans”. The Russian company Rosatom, quoted by the TASS news agency, said it was discussing with Iraq “the whole agenda of possible cooperation on energy and non-energy applications of nuclear technologies for peaceful purposes”. Experts believe that rather than going nuclear, Iraq should renovate its infrastructure, as it loses 30 to 50 percent of its energy during transmission due to outdated circuits.

Iraq, the second largest producer in the OPEC oil cartel, has already announced a multi-year plan to capture natural gas that it currently burns at a cost of $2.5 billion a year, according to the World Bank. In order to upgrade its energy infrastructure, Iraq has signed memorandums of understanding with Germany’s Siemens and the US’s General Electric, but the projects have yet to get underway.